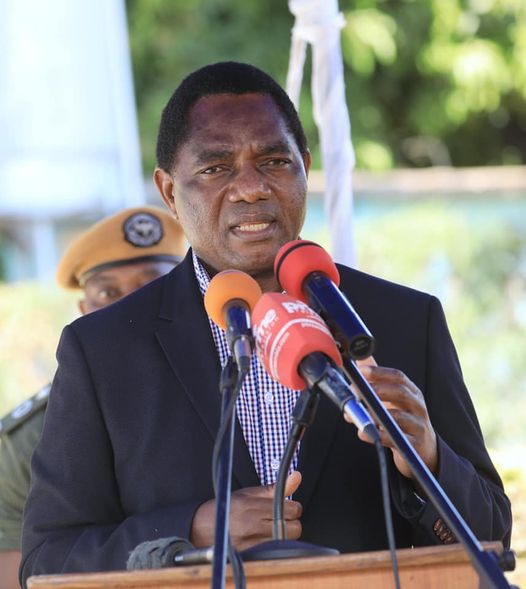 By Brian Mwale –
President HAKAINDE HICHILEMA is on Friday expected to Commission the long awaited 150-million dollar Kafue Bulk Water Supply Project.
Once commissioned, the project is expected to put to an end water to blues and challenges of sanitation in most parts of Lusaka and surrounding areas.
The project will benefit mainly residents of Lusaka and will result in the construction of a new raw water abstraction station on the Kafue River.
Ministry of Water Development and Sanitation Public Relations Officer TAZZIE CHAYINDA says the project will encompass a water treatment plant, 66 kilometre treated water main pipeline from Kafue to Lusaka and a booster pump station in Chilanga.
Mr. CHAINDA says the Zambian government will contribute 225 million kwacha as counterpart funding while the bulk of the financing will be obtained from the Chinese government through EXIM Bank of China.
In a statement to ZNBC News in Lusaka, Mr. CHAYINDA said the water project is also expected to produce 50 million litres of treated water per day which will result in increased supply hours in Lusaka, Chongwe and surrounding areas.
Post Views: 454
I Like ThisUnlike 0
I Dislike ThisUn-Dislike 0
Previous Post 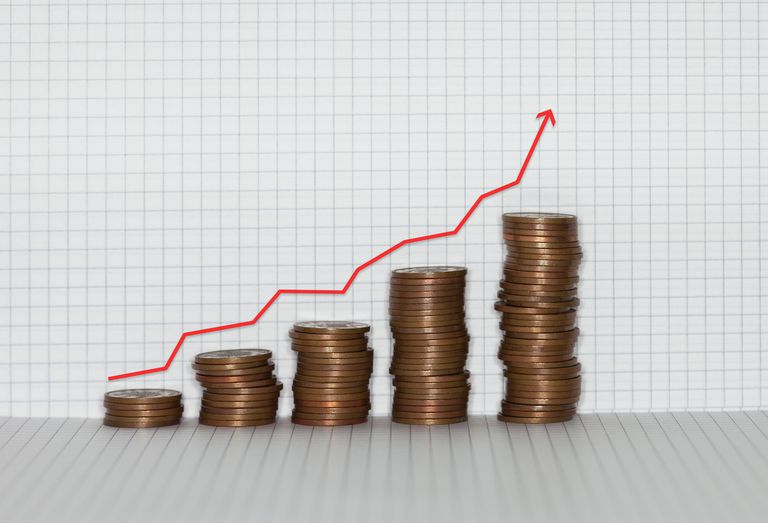