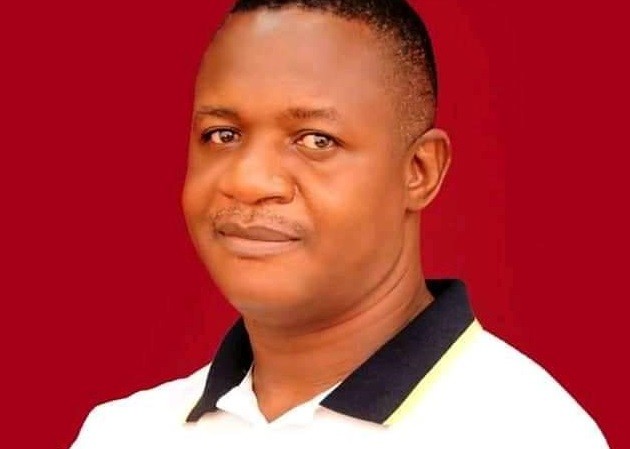 Youth, Sports and Arts Minister ELVIS NKANDU has challenged Zambians to honour and recognize veteran footballers for their contribution to the development of football in the country.

NKANDU says it is important to honour legends of the beautiful game for the role they played in raising the standard of football in Zambia and the recognition it gets on the continent.

He says he will take it upon himself to ensure that such people are awarded during national events like independence and African Freedom day.

The Minister was speaking during the handover of the Kasama Sports Stadium in Kasama for rehabilitation under the FIFA funded project.

NKANDU said Northern Province has produced many football legends and residents of the province play an important role in the recognition of such heroes.

Meanwhile, Football Association of Zambia -FAZ- Vice President JUSTIN MUMBA said the Kasama Sports stadium will be upgraded to the level of the National Heroes stadium and the LEVY MWANAWASA stadium.

MUMBA said the association is keen to have modern football fields in all parts of the country for the development of football.

Northern Province Minister LEONARD MBAO said the stadium last received a touch of rehabilitation during the reign of the second Government.

MBAO said the rehabilitation of the stadium will bring pride to the people of Kasama and Northern Province as a whole.

And project consultant MATTHIAS PHIRI said rehabilitation works will be completed within Six months as agreed in the contract.