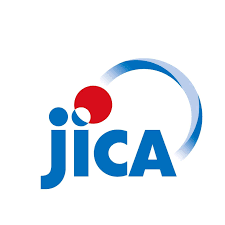 Mr. NAKAMURA says he is also impressed with the efficiency and hard work of the management and staff at the facility.

He was speaking after touring Kanyama General Hospital today.

Mr. NAKAMURA said he hopes that Kanyama General Hospital will be the centre of excellence for Africa in terms of management under the Kaizen method.

Speaking at the same event Lusaka Provincial Health Director CONSTATINE MWALE thanked JICA for the support rendered to the hospital.

MWEETWA URGES FARMERS TO BE PATIENT