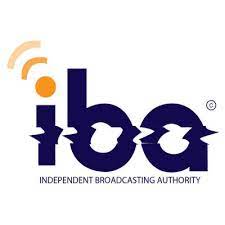 The Independent Broadcasting Authority -IBA- has praised broadcasting stations in the country for their coverage of the just ended general elections, particularly from polling day, up to the time of the declaration of the winner.

Ms Mapoma further, says the Authority is gratified to note that broadcasting stations aided and allowed for a peaceful co-existence, through the manner in which they covered elections.

She says this largely contributed to holding of peaceful elections, as there was no sensational reporting.

The Director General says prior to the elections, the Authority conducted countrywide capacity building programmes for broadcasting stations in election reporting, which acted as a catalyst to professional conduct.

Ms Mapoma has since thanked all stakeholders, state and non-state actors that played a role in conducting capacity building for different media personnel.

She has also reiterated the call to all broadcasting stations to continue to work in an ethical and professional manner in accordance with the IBA Act even now that the elections have come to an end. 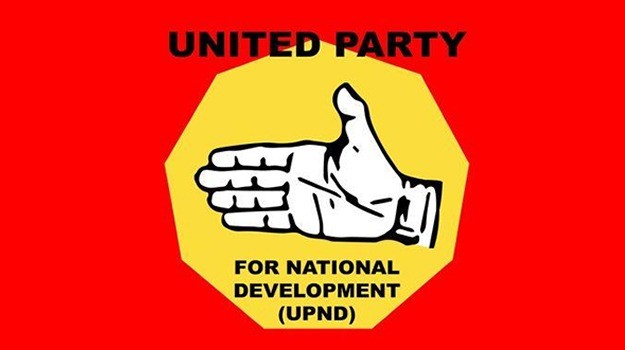