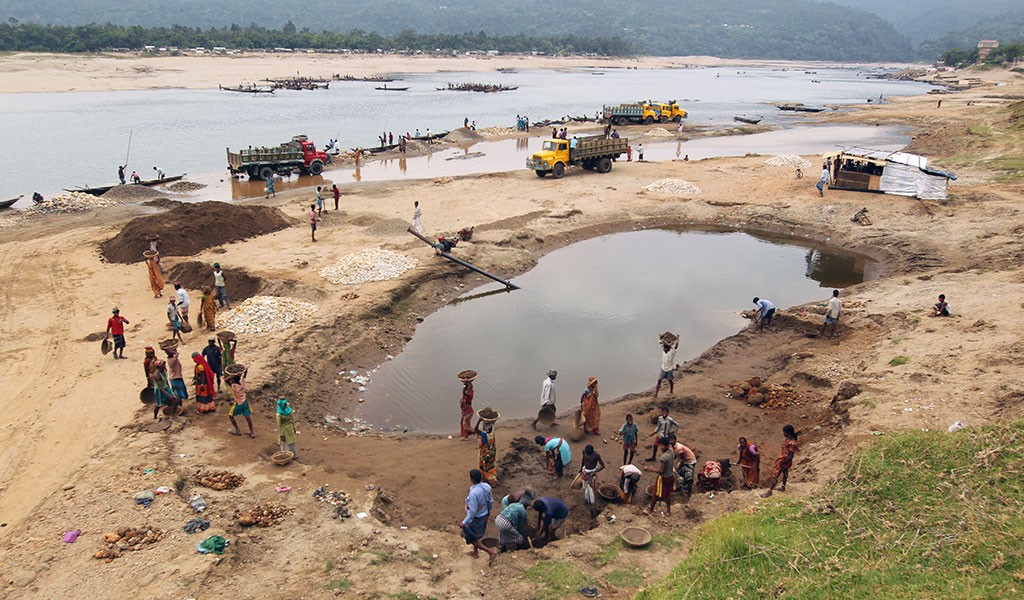 By Christopher Miti-The Ministry of Mines is concerned with the increase in illegal mining activities in Eastern Province.

Provincial Mines Officer, Brian Nyambe says the number of illegal miners in the area is growing, because people now know the value of some of the minerals, such as Gold.

Mr. Nyambe however says the Ministry wants the illegal miners to formalize their operations through licensing.

He was speaking in Chipata, Eastern Province, on the sidelines of a training for small-scale miners, organised by the United Nations Development Programme -UNDP.

NHIMA TO REACH ONE MILLION TARGET BY THE END OF 2020

GOVT WILL NOT ALLOW A HARMFUL VACCINE -SILIYA 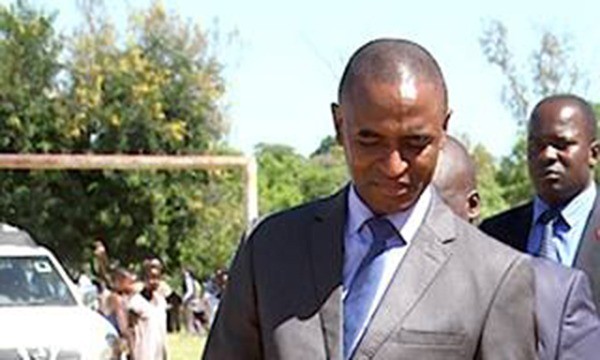 KEITH MUKATA, 246 OTHER INMATES SAVED FROM DEATH TO LIFE

GOVT ASK TO TAKE OVER WUSAKILE MINE HOSPITAL