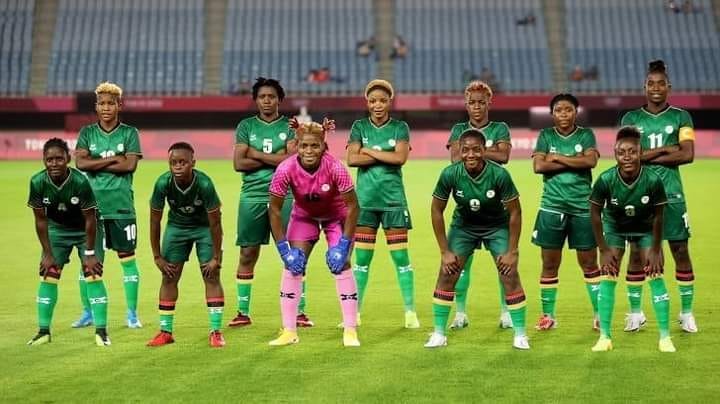 Chansa Kunda-All is set for the first ever women’s Football Awards Gala to be staged by the Football Association of Zambia -FAZ-.

It will be the first time that women will be awarded and celebrated in various categories and contributions towards women’s football in Zambia.

FAZ Communications Manager SYDNEY MUNGALA says all stakeholders and recipients are ready for the event that will be held in Lusaka tomorrow night.

MUNGALA told ZNBC Sports News that the objective of the awards is to motivate technical staff women for their effort and contribution towards the game.

He said FAZ thought it right that the players whose performance has been outstanding and contributed to Zambia’s success in other competitions should be honoured.

And According to the FAZ media website, Green Buffaloes defender LUSHOMO MWEEMBA and the Red Arrows pair of GRACE CHANDA and MARGARET BELEMU have made the final shortlist for the 2021 Best Player of the Season Award.

In other categories Tokyo 2020 Olympic debutants EVARINE KATONGO, ESTHER SIAMFUKO and ENELESS PHIRI have been shortlisted for the Young Player of the Season Award.

And contesting for the Midfielder of the Season are MARY WILOMBE, ELIZABETH MUPESO and JOANA BENAYA.

The Most Disciplined Player of the Season will be chosen from Red Arrows striker OCHUMBA OSEKE, NORIA SOSALA and MARY WILOMBE, who has been shortlisted for two awards.

Africa Cup of Nations: At least eight killed in crush at Cameroon stadium