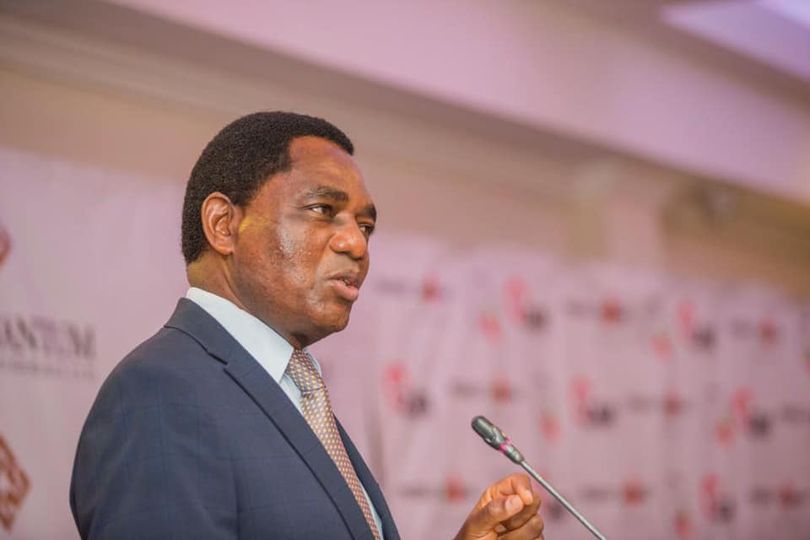 Park Ziligone-President HAKAINDE HICHILEMA says Zambia needs to focus on more investments and trade in a bid to rebuild the country’s dwindling economy.

President HICHILEMA says the why he has taken a path of investments as one of his main agenda to also create more jobs for the people in the country.
The Head of State says Zambia’s economy has been dwindling from 2016 and that his main focus is to revive the economic fortunes by being chief salesman of the country.
President HICHILEMA was speaking to journalists shortly before departure to the United Arab Emirates in Dubai where he is scheduled to attend the expo 2020 Dubai.
The President is also scheduled to hold a bilateral meeting with President of the United Arab Emirates SHEIKH KHALIFA BIN ZAYED AL NAHYAN while in that country
Post Views: 197
I Like ThisUnlike 0
I Dislike ThisUn-Dislike 0
Previous Post

Agriculture,mining can turn around economy 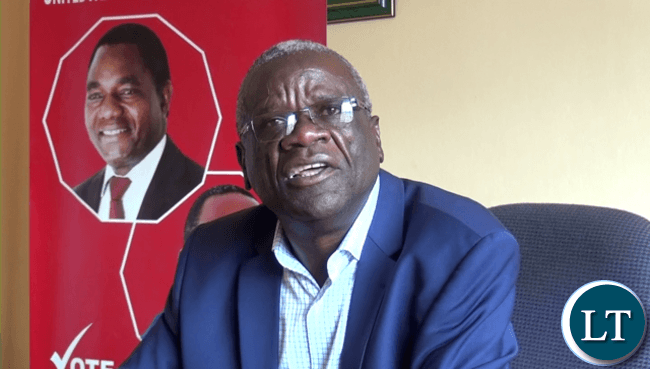 Too soon to judge UPND – Katuta