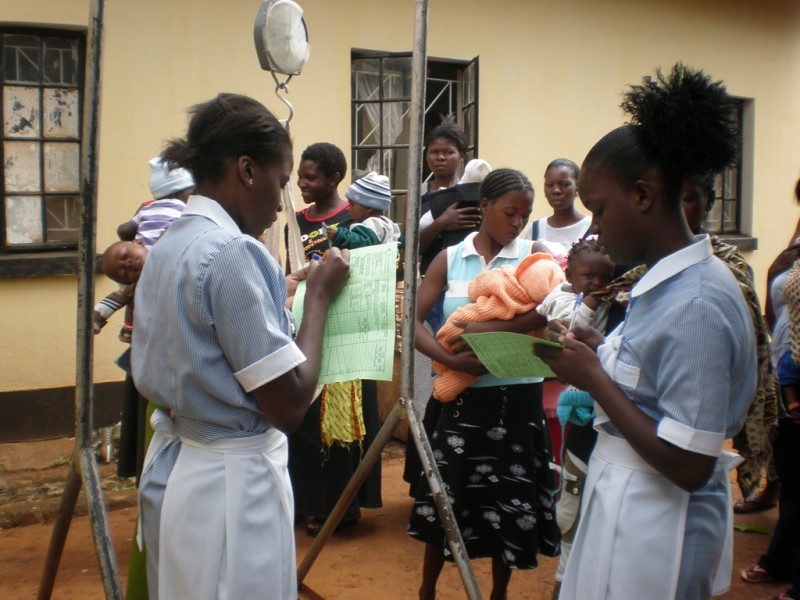 Power has been restored to Isoka District Hospital, which had been plunged into darkness, after thieves stole power supply cables to the facility.

The restoration of power comes after ZESCO replaced the supply cables.

Muchinga Province Minister, HENRY SIKAZWE has confirmed the development to ZANIS in Chinsali.

He has emphasised government’s commitment to ensure there is no disruption in the provision of health services to the public, describing what happened at Isoka District Hospital, as a very unfortunate incident.

Mr SIKAZWE added that security wings in the province are working to ensure the thieves are brought to book.

And, Isoka District Commissioner, COLLINS SICHIVULA has confirmed the restoration of power supply to the hospital.

In the early hours of Tuesday, thieves stole 7 metres of amoured cables, from a power supply transformer at Isoka District Hospital, plunging the health facility into darkness.

CHIEFDOMS TO BE CENTERS OF DEVELOPMENT-NALUMANGO