(ZANIS) A joint team of District Commissioners from Luanshya, Ndola, Mpongwe and Masait have inspected the 4-hundred and 49 million dollars Kafulafuta Dam Project to assess the extent of vandalism on the ongoing project.

Some unknown people are vandalizing water reticulation infrastructure at the Kafulafuta dam project aimed at improving water supply to the four districts.

Mpongwe District Commissioner Keith Maila says the team has noticed that vandalism is concentrated along the road where there is no security while the pump house and the dam are safe because of security stationed there.

Mr. Maila who led the team expressed disappointment at the development, describing the situation as economic sabotage.

He said government is spending a lot of money on the project adding that the District Commissioners will not let people vandalize the infrastructure which will benefit Masaiti, Luanshya, Mpongwe and Ndola.

Mr. Maila noted that the four districts have resolved to strengthen security along the pipelines situated in the Luanshya -Mpongwe road.

The team was guided by Kafubu Water Supply and Sanitation Company Regional Manager Paul Bilima who was flanked by his support staff. 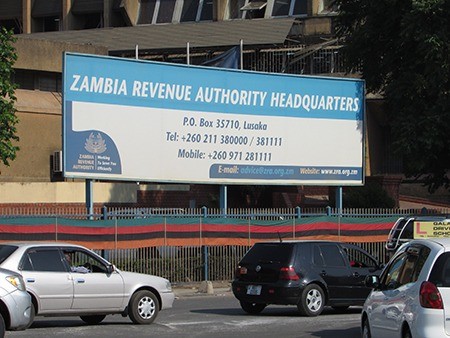