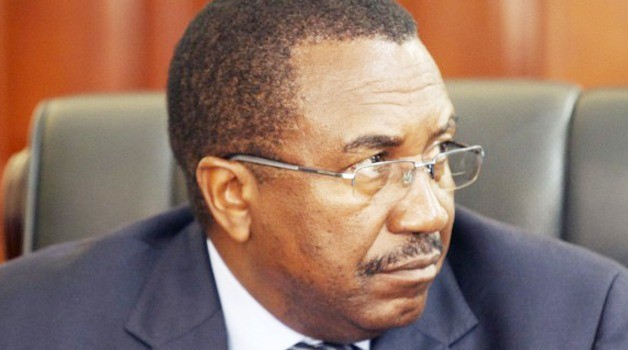 The Ministry of Finance has released 30 million kwacha for ex-employees of TAZARA, ZAMTEL and former Railway System of Zambia.

The release of funds is in line with the  government’s on-going  commitment to dismantle domestic arrears.

Secretary to the Treasury Fredson Yamba says the funds will help to facilitate the settlement of terminal benefits to the eligible ex-employees, some of whom were represented by legal firms.

Mr. Yamba says  the Ministry of Finance hopes that in processing the payments, eligible beneficiaries such as orphans, widows, and other vulnerable persons, will be accorded special consideration.

Mr. Yamba say  the Ministry is cognizant of the tight liquidity conditions  that continue to impact  on businesses and households in the country coupled by reduced tax and non tax revenue inflows due to Covid-19 induced economic slow down.

He said  even under such a difficult scenario, the Government remains committed to dismantling of arrears, prudent utilisation of resources, and implementation of fiscal consolidation measures.

In a statemen t to ZNBC News, Mr. Yamba also announced that the Ministry of Finance has started the process of acquiring the Covid-19 bond .

The facility was approved by Cabinet on Monday and articulated by President Lungu in his address on Thursday. .

He said so  far  government  has issued 5.2 Billion kwacha  through the Bank of Zambia.

Mr. Yamba say some of the funds to be raised from the Covid-19 bond will be used to pay off the retirees and those on the separatees payroll who have been waiting for their benefits for a long time.

He says in order to  help address outstanding domestic arrears, part of the resources from the bond will also be used to pay local contractors, and suppliers of goods and services.

Mr. Yamba says the Covid-19 bond resources will be available to support the small and medium enterprises that will not be able to access the 10 billion kwacha medium term refinancing facility managed by the Bank of Zambia through commercial banks .

Mr. Yamba says out of 1.8 billion kwacha worth of applications received so far from the banking sector, 533 million kwacha  has been approved by the Bank of Zambia.

In addition, applications worth 753 million kwacha  from the non-banking financial sector, are currently under consideration by the Bank of Zambia. 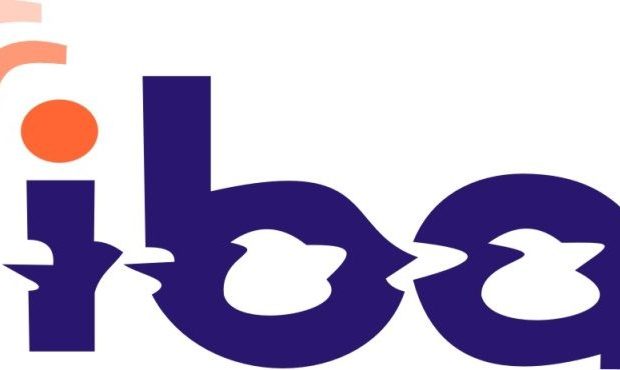