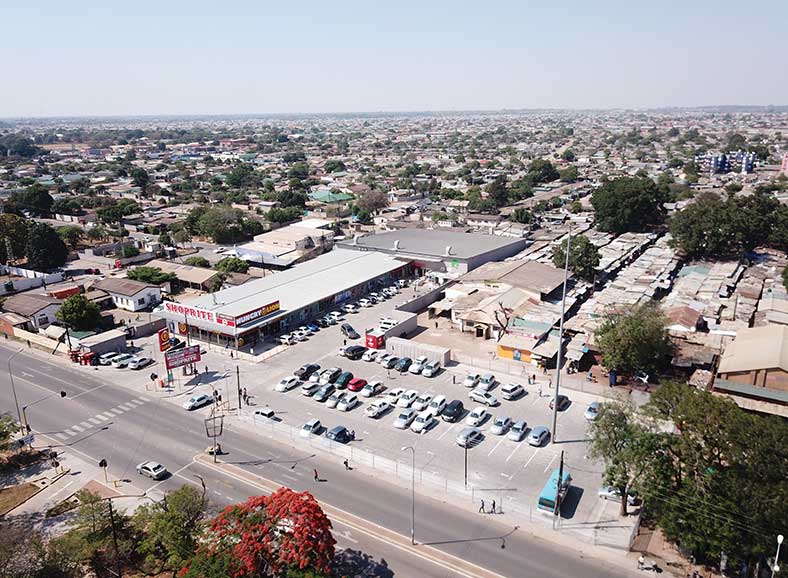 Mary Kachepa-Political parties taking part in the Kabwata parliamentary by-election have heightened campaigns ahead of the February 3 poll.

UPND candidate ANDREW TAYENGWA says the door to door campaigns are going well and chances of the UPND retaining the seat are high.

Mr. TAYENGWA says he is headed for a landslide victory because he has been on the ground for a long time.

Meanwhile Patriotic Front Candidate CLEMENT TEMBO told ZNBC news that campaigns are going well and that he is confident of carrying the day.

Mr. TEMBO has also appealed to the church to come on board and guide politicians because they are the custodian of the people.

And People’s Alliance for Change Candidate SYDNEY ZYAMBO told ZNBC News that the campaigns are peaceful.

Nine candidates are contesting the Kabwata by election.