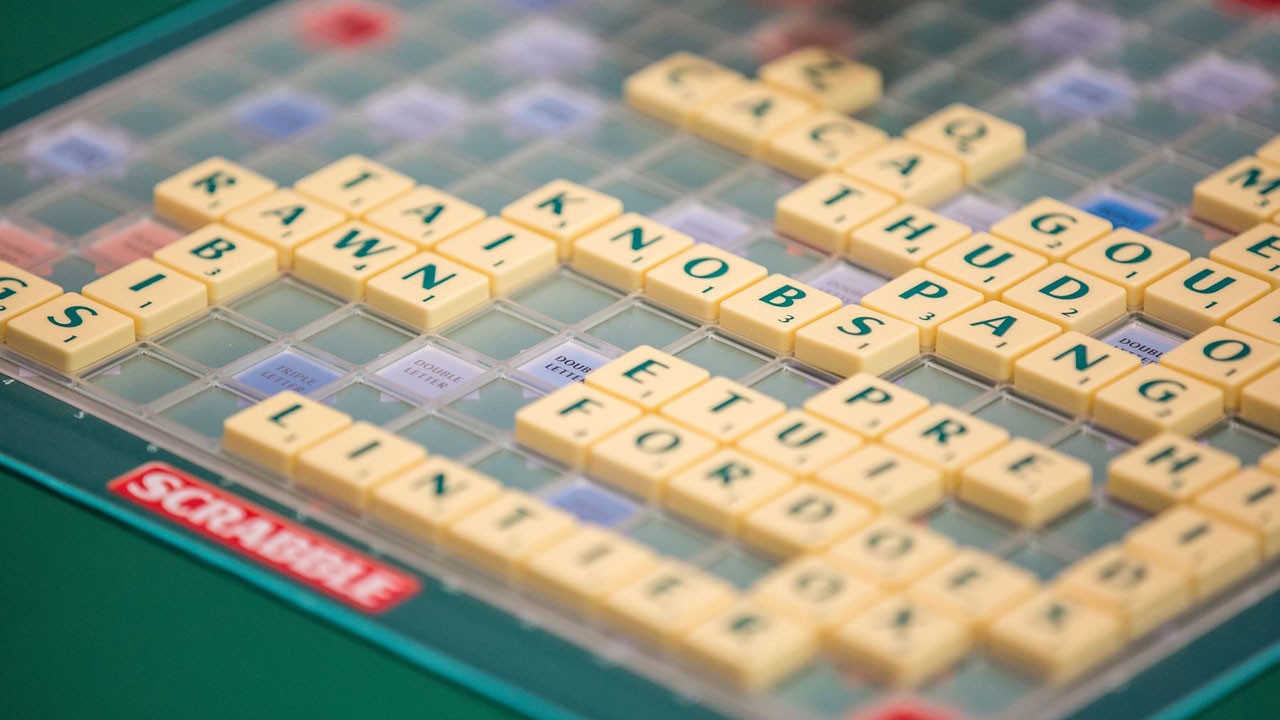 2021 National Scrabble Champion PAUL KALUMBA says his target is to defend his title at the ongoing 2022 edition.

The nine times National Champion says he aims at bagging his 10th title despite stiff competition.

The veteran Scrabbler is among the over 20 players taking part in the 2022 Championship that will come to a close tomorrow.

And KALUMBA has told ZNBC Sports News in an interview that once he is crowned champion , he will consider retiring from the Sport.

He says he has achieved a lot as a player and will step down should he win the tournament.

The Lusaka business sports man, who became an active player at the age of 16 has since challenged the current crop of  upcoming scrabblers to ensure they win honors in various international and regional competitions.