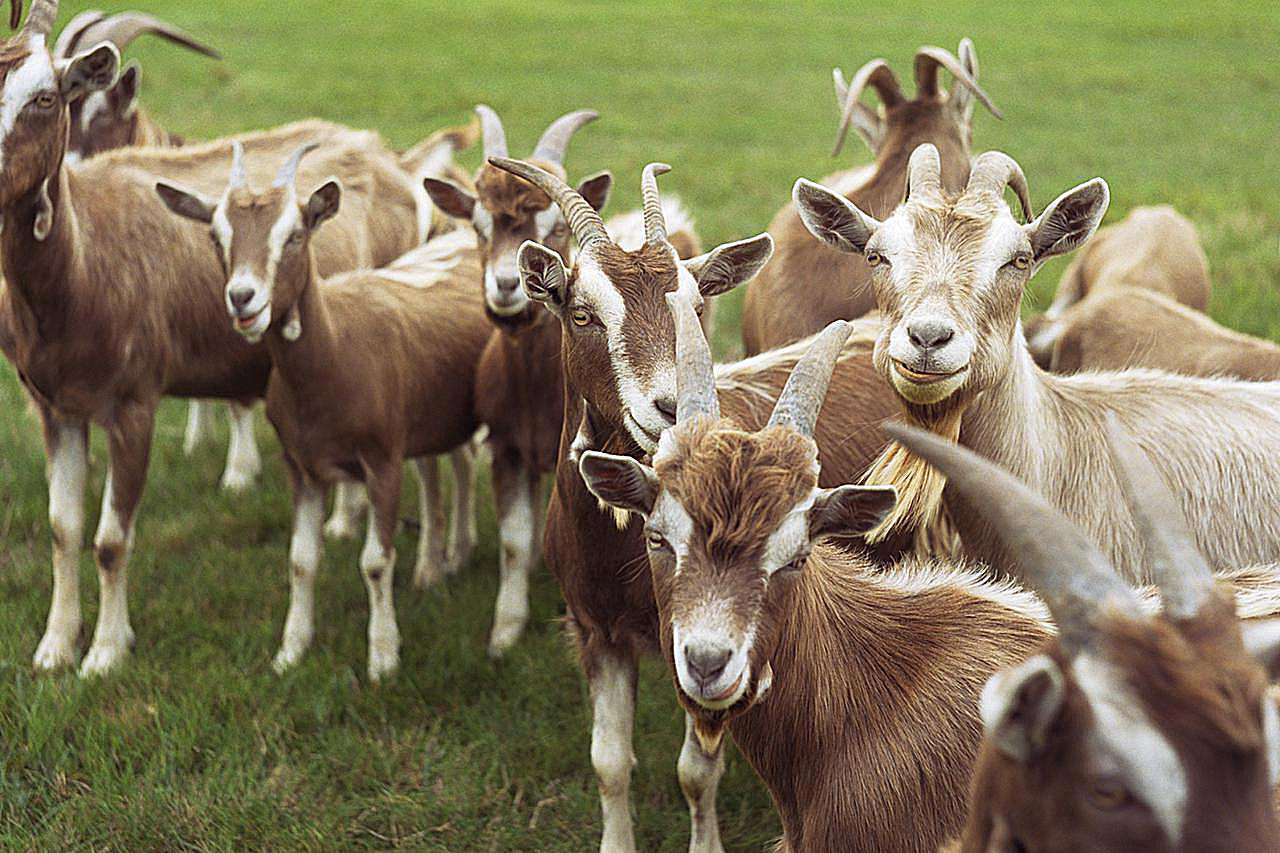 Mr. CHIKOTE says the new dawn government observes the enormous potential that Livestock and Fisheries sectors possess, and wants to use the opportunity as a stepping stone to change the economic fortunes of the country.

ZANIS reports that the minister said this during the handover ceremony of 1-hundred and 50 goats to 37 beneficiaries in Kanchibiya Town, Muchinga Province.

And, Kanchibiya Member of Parliament SUNDAY CHANDA commended the Ministry of Livestock and Fisheries for empowering the local smallholder farmers with Goats.

He has since appealed to government to take deliberate steps such as supporting smallholder livestock farmers to learn and adopt new livestock farming techniques.

Speaking at the same event, Chief LUCHEMBE of the Bemba people in Kanchibiya District warned the beneficiaries not to misuse the opportunity that Government has given them.

Meanwhile, one of the beneficiaries, STEVENIYA MALAMA thanked government for the gesture saying it will significantly help them improve their livelihoods.

NKANDU: GOVT WILL NOT TAKE ANY EXCUSE FOR AFCON FAILURE