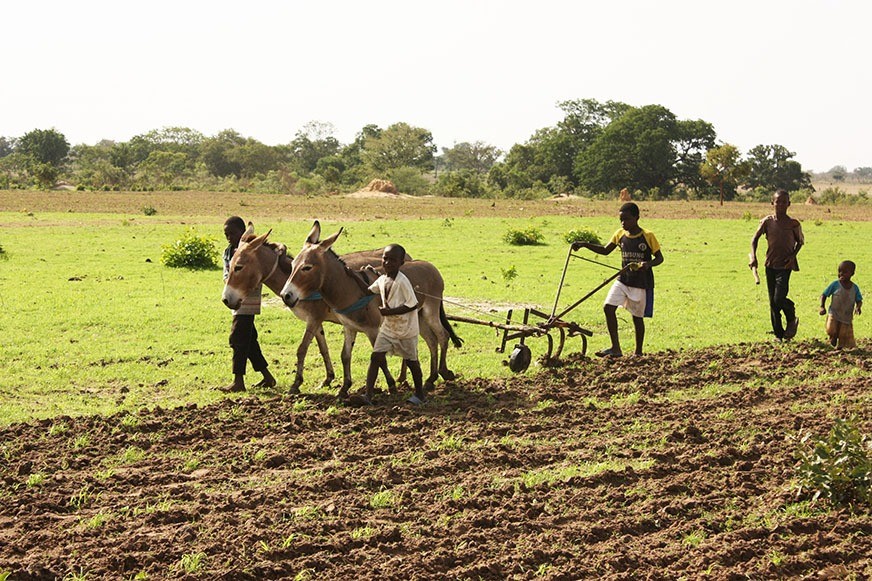 Some farmers in Kasama District have opted to keep the late maturity maize seed variety supplied under the Farmer Input Support Program -FISP- due to the prolonged dry spell experienced in December last year.

Speaking during the monitoring the utilization of inputs under the program, Kasama District Agricultural Coordinator -DACO- BONIFACE MWALONGO has observed that some farmers have decided to keep the late maturity maize seed by planting early and medium maturing varieties to cope with the rainy season.

Mr MWALONGO said that most fields have recovered from the shocks of the dry spell as farmers have reacted positively to secure better yields.

The DACO has further called on farmers, who have NOT yet received their top-dressing fertilizer to exercise patience as the they wait for Nelia Investments to supply the remaining fertilizer.

And Kasama District Senior Agricultural Officer, AARON MUTALE has reviewed that all the 47 camps in the district have recorded the outbreak of fall-army worms.

Mr MUTALE has encouraged farmers to take mechanical control measures such as the application of soil and ashes to secure their crops.

Mr MUMBI said that this created enough time for farmers to replant after experiencing the prolonged dry spell.

NALUMANGO SALUTES MILENGE FOR GETTING JABS 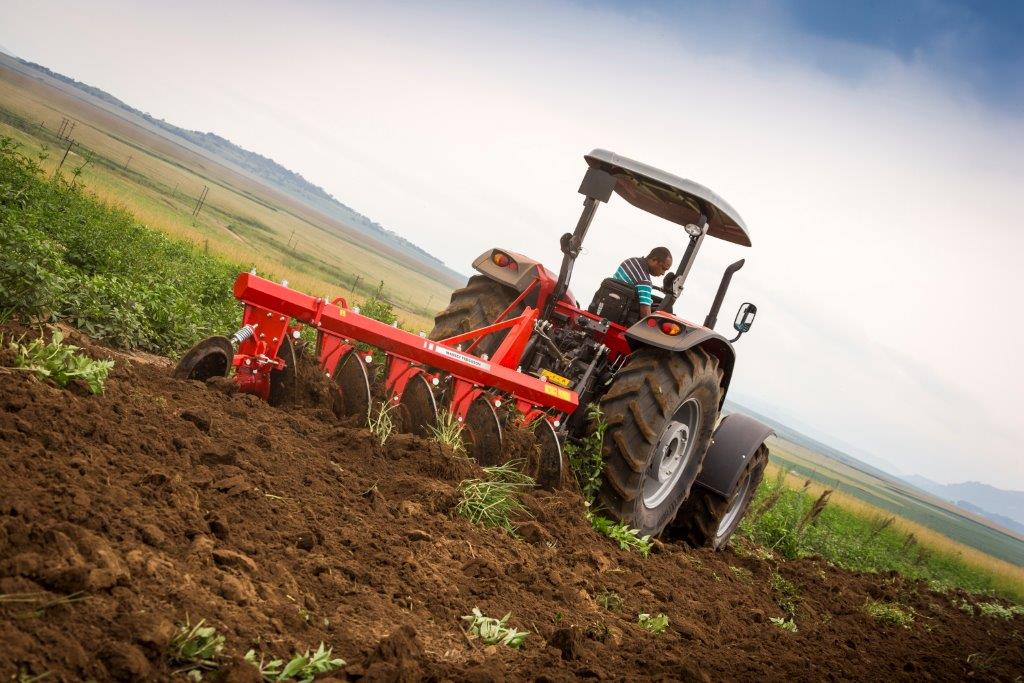