Home News Politics KASANDA: BE RESPONSIBLE WITH FREEDOM OF EXPRESSION 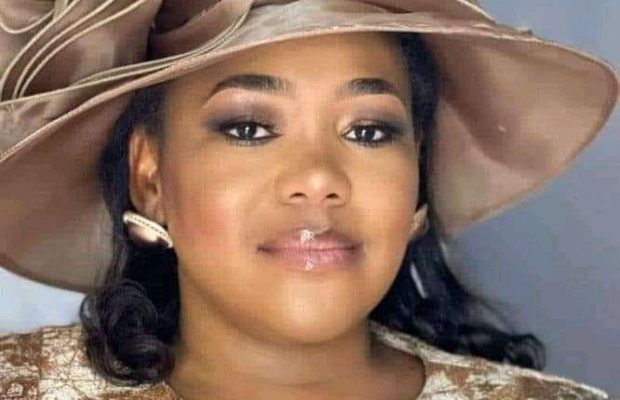 Government has urged citizens and political players to be responsible as they exercise their freedom of expression.

Information and Media Minister CHUSHI KASANDA says it is imperative to exercise restraint to avoid causing acrimony in the country.

She told journalists at a press briefing that the comments by Mr. NAKACHINDA on President HAKAINDE HICHILEMA were made in bitterness and that it was inappropriate for the former Minister to issue such statement.

Ms. KASANDA added that Mr. NAKACHINDA should accept that the majority of Zambians are solidly behind President HICHILEMA who is still being celebrated.

She further explained that the Head of State is going to attend the United Nations General Assembly to advance Zambia’s position on issues affecting the country.

Meanwhile Ms. KASANDA clarified that the UPND administration does NOT support or promote gay rights.

She said Government recognizes and upholds Zambia as a Christian Nation both in principle and practice.

“MDC DOES NOT NEED HELP TO LOBBY FOR GOVT JOBS”

“LIVESTOKE,FISHERIES TO BE BIG GDP CONTRIBUTORS”