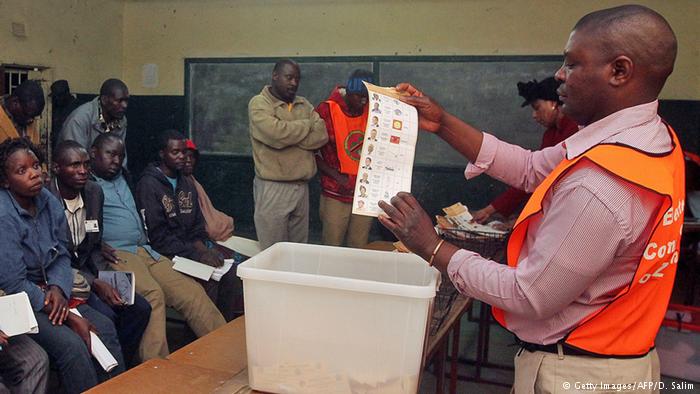 All is set for tomorrow’s KAUMBWE Parliamentary election in PETAUKE District.

Bishop KAFULA says all the requisites for the parliamentary election have been dispatched to various polling stations with personnel also having been accredited to various Polling Stations.

The KAUMBWE seat was earlier earmarked for contest during the August 12, 2021 General election but could not take off as one of the candidates BERNARD KHONDOWE of UPND died shortly before the polls.

The Parliamentary election is being conducted in line with Article 52 sub- article six of the constitution.

Seven candidates have been validly nominated for tomorrow’s poll with ESNART SAKALA standing on the ruling UPND, AARON MWANZA PF, WILBASE TEMBO on the Democratic Party and MASAUSO DAKA standing on the Socialist Party.

Others are CHARLES NYANOKA of Party for National Unity and Progress and two independent candidates namely YUNIKE MWALE and LISTED TEMBO who was MP in the area under the PF.

“DECENT JOBS FOR ALL ZAMBIANS”

COPPER QUEEN IN ACTION AT AWCON