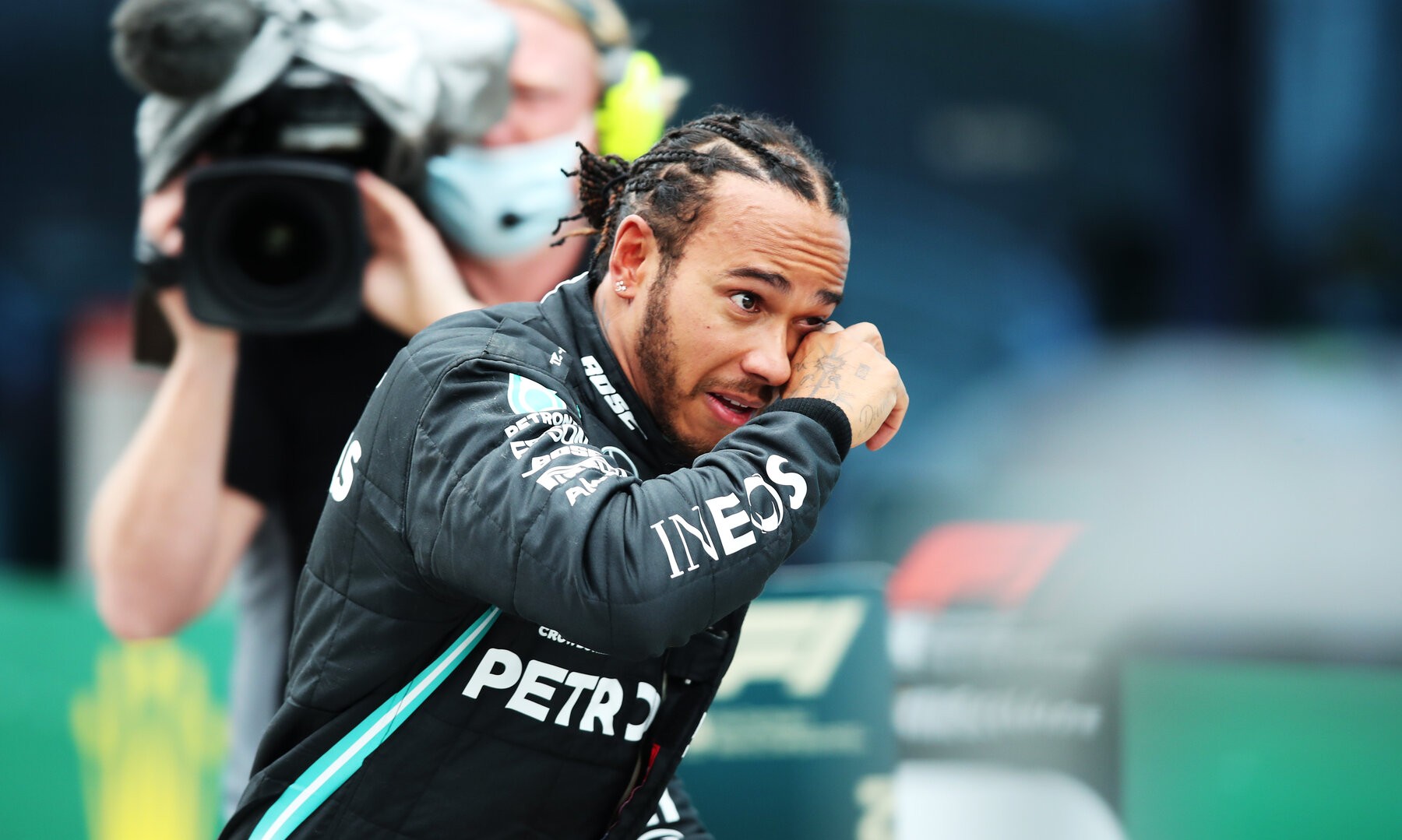 BBC-Mercedes team boss Toto Wolff says he expects to start talks with Lewis Hamilton over a new contract within a few days.

Hamilton became the most successful Formula 1 driver in history on Sunday as he clinched his seventh world title.

His contract expires this year but he has said he wants to stay at Mercedes.

“Flying back from a seventh drivers’ championship, you can’t talk about a contract. It wouldn’t do justice to the achievement,” Wolff told BBC Sport.

“We’re going to give it a few days then we are going to talk about it.

“Our relationship is much beyond business, it is one of friendship, one of trust.

“This one day of negotiations is something we don’t enjoy as it’s the only time where we are not having shared objectives. The best deal is one where both parties walk off not completely satisfied.”

Hamilton and Wolff had put off contract talks because they wanted to secure the drivers’ and constructors’ championships first.

The situation was complicated by the pandemic, with neither wanting to increase Hamilton’s risk of catching coronavirus, which could have derailed his season. So they were limiting personal contact.

“It’s a bizarre situation because we’ve been talking about it for a while, we’ve really just got to find a day where we sit down,” said Wolff in a 5 Live special on Hamilton broadcast on Monday.

Hamilton’s seventh title, secured with his 94th career victory in Turkey on Sunday, equals the achievement of Michael Schumacher, but the Briton ranks as F1’s most successful ever driver because he surpassed the German’s record of 91 wins last month. He also has more pole positions than anyone else.

“We are all thinking of Michael very often and his achievements,” Wolff said. “There’s very few great drivers – [Juan Manuel] Fangio in the ’50s and then [Ayrton] Senna and then obviously Michael Schumacher, who set the record, and now Lewis.

“It’s very difficult to compare them but I guess that with Lewis it’s history in the making and sometimes it’s difficult to really acknowledge that. Only when a career comes to an end, people will say we were part of the history making and I think this is what’s happening.”

Ex-F1 driver Mark Webber, a former rival of Hamilton, said the Mercedes driver was “untouchable” in the sport.

“It’s been an extraordinary career, particularly late in his career,” Webber said. “He is towards the end of his career but he’s young, fit and motivated in his mind and still getting the job done so that’s really, really average news for the opposition because he’s got a trophy cabinet that nobody else can match now and he’s continuing to break records.”

The Australian also praised the longevity of Hamilton and the Mercedes team that has dominated F1 since 2014.

“Everyone wants to work with Lewis,” Webber said. “The staff retention at Mercedes is phenomenal because they want to be involved with success and the amount of victories that he keeps racking up.

“It’s not easy to have that type of continuity in our sport because there’s a tremendous amount of headhunting that goes on and people move around teams but the dominance that Mercedes have had is unprecedented as well, the amount of Constructors’ Championships they’ve won on the bounce as the team.

“But with Lewis, he is an absolute step above when it comes to his driving, his consistency, he’s fearless on track, that is the big one for me, the style that he has on track in whatever circumstances.”