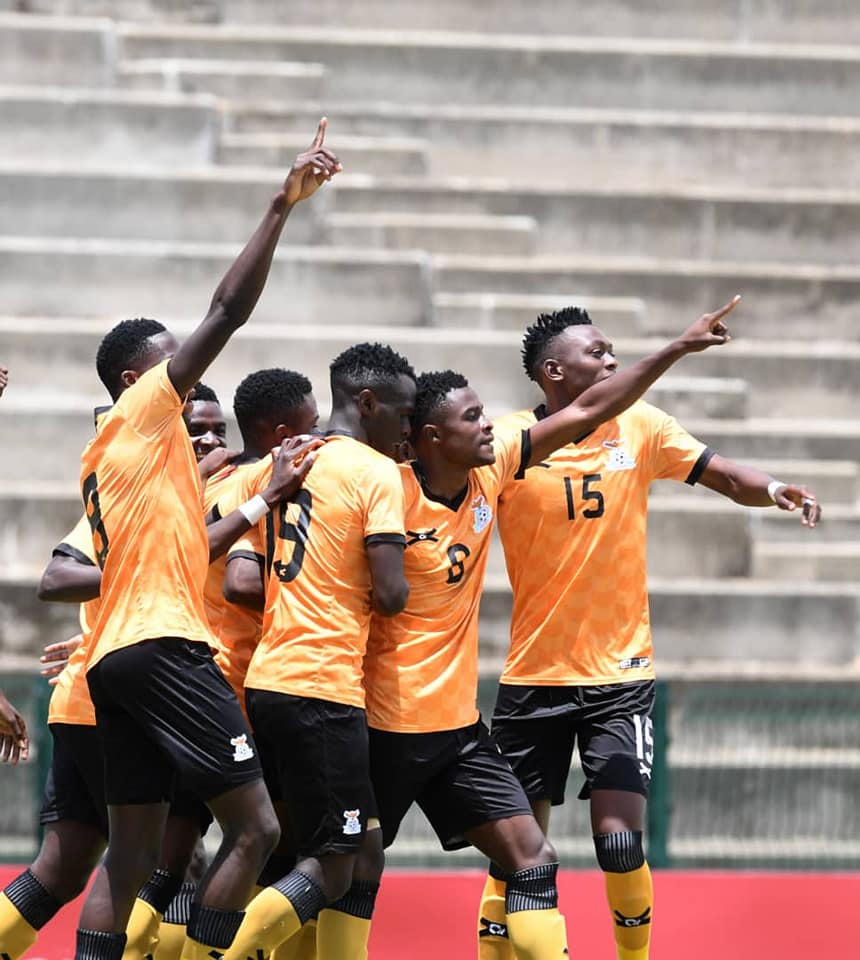 Chansa Kunda-Zambia and Libya have played to a one all draw in their final CHAN wrap up game played at the Japoma Stadium Annex in Douala.

Both nations fielded in two different teams in either half’s of the games as they prepared for the competition that kickoffs on the 16th of January 2021.

Zambia and Libya played to a goalless draw in the first half as both countries changed squads for the second stanza.

In the second half Coach MICHO featured the likes of   ZACHARIAH CHILONGOSHI, GOLDEN MAFWENTA, PAUL KATEMA, ALBERT KANGWANDA, and EMMANUEL CHABULA among other players.

PAUL KATEMA gave Zambia the lead in the 75th minute after a low a well struck low shot making it one nil for the Copper Bullets.

Mediterranean Knights were determined to hit back and found the back of the net in the 89th minute through speculative effort making it 1-1 at regulation time.

Meanwhile Zambia will shift base to Limbe where Group D will be holed up. Other teams in Group D are Tanzania, Guinea and Namibia. 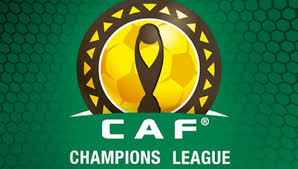 ED WOODWARD TO STAND DOWN