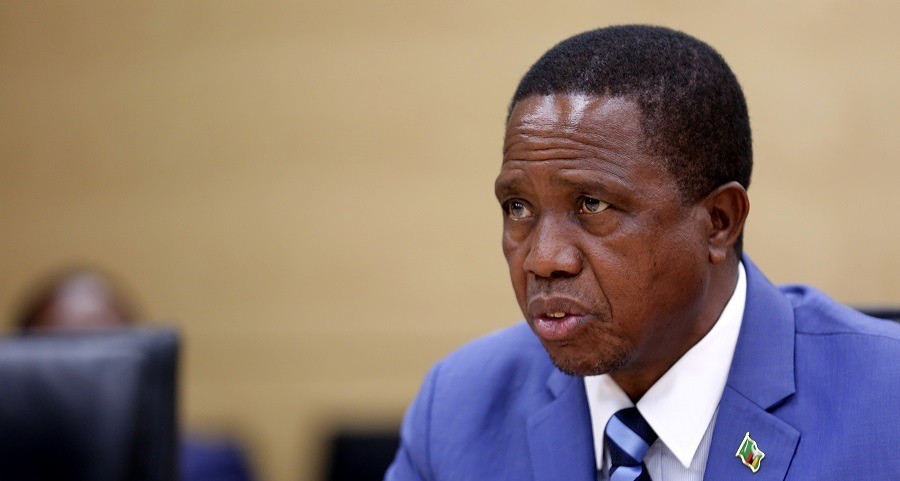 President Edgar Lungu  has commissioned the twenty five police houses in Levy  Chito police camp in Luanshya on the Copperbelt with a pledge to restore dignity and pride for the women and men in uniform.
President Lungu said he is aware of the  history and suffering of police men and women with accommodation which dates back to the 1970s.
The president Said the  PF government is restoring dignity integrity and pride to the men and women uniform.
Adding that government committed itself to build  1,200 housing units in the ministry of home affairs and no one will be left behind.
The president said the houses are not just for police office but immigration, Drug enforcement and correctional services.
He further said Government will also build houses for civil servants such as  teachers and nurses will have houses as promised in 2011 and 2016
President Lungu further urged ministers to push for various projects for their various constituencies.
President Lungu also assured the people of Luanshya that they will have better roads through the C400 project which will start soon.
And home affairs minister Stephen Kampyongo thanked AVIC International and promised the contractor that government will continue creating a conducive environment for them to execute their works.
Luanshya mayor Nathan Chanda thanked the president for the housing Empowerment to the men and women in uniform.
Mr Chanda  hopes the housing units will motivate the police officers in reducing crime in Luanshya.. 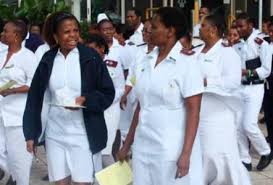 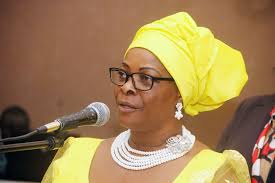