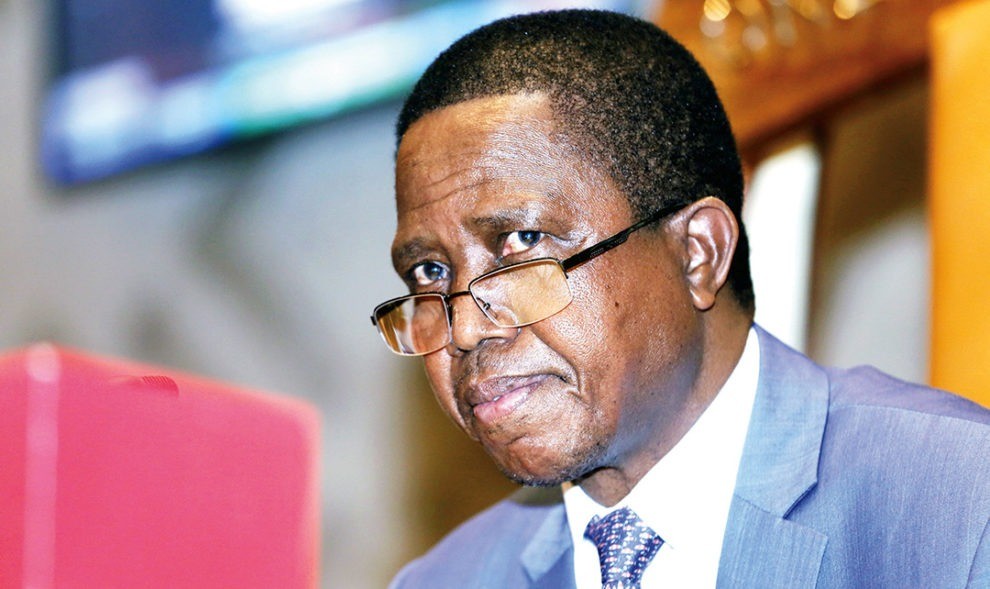 President EDGAR LUNGU says his party, the Patriotic Front, is consulting on the next course of action concerning the general election held on  August 12, 2021.

President LUNGU says the general election in Southern, North-Western and Western Provinces were characterised by violence rendering the whole exercise a nullity.

He says Patriotic Front polling agents were brutalized and chased from polling stations; a situation that left the ruling party’s votes unprotected in the three provinces.

President LUNGU also cites the killing of Patriotic Front Northwestern Province Chairperson JACKSON KUNGO, during voting, and Mr. SAMUEL CHIHILI, shortly before the voting, as criminal acts that rendered the general election NOT free and fair.

The President says right now the PF agents and supporters are in hiding because of the criminal acts.

President LUNGU says the PF has written to the Electoral Commission of Zambia – ECZ- but they have continued announcing the results.

The Head of State says polling agents having been chased and attacked from polling stations, the PF was reduced to competing in seven provinces while the opponents were contesting in 10 provinces.

This is according to a statement released to ZNBC News by Special Assistant to the President for Press and Public Relations ISAAC CHIPAMPE. 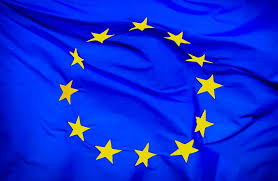