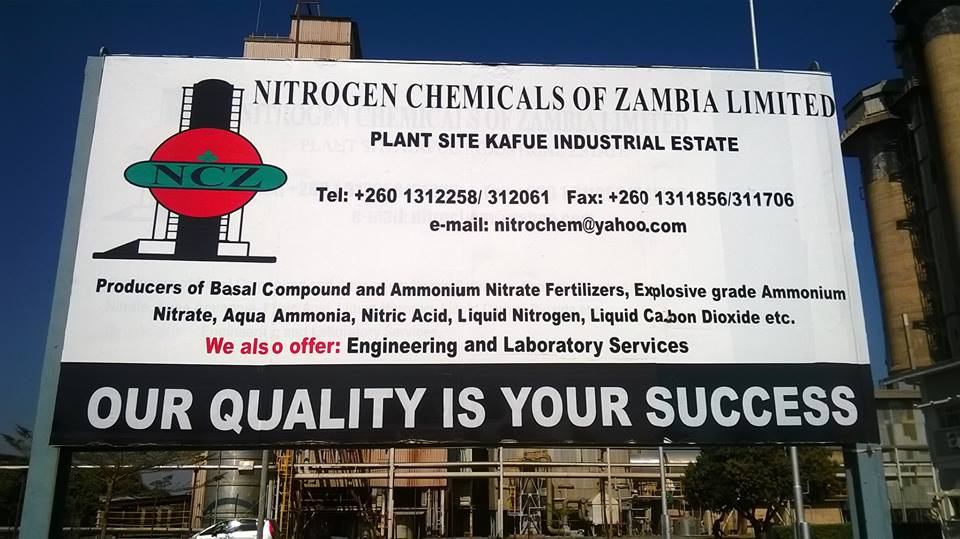 Professor Luo says it is only the PF which ensured there is steady supply of fertilizer by recapitalizing NCZ.

She says the recapitalisation is ongoing by ensuring new equipment is installed.

Professor Luo was speaking when she met various interest groups such as marketeers, pastors, civil servants and the students Union in Kafue.

And Professor Luo said civil servants should also take credit for the development that the PF has managed to bring through the country.