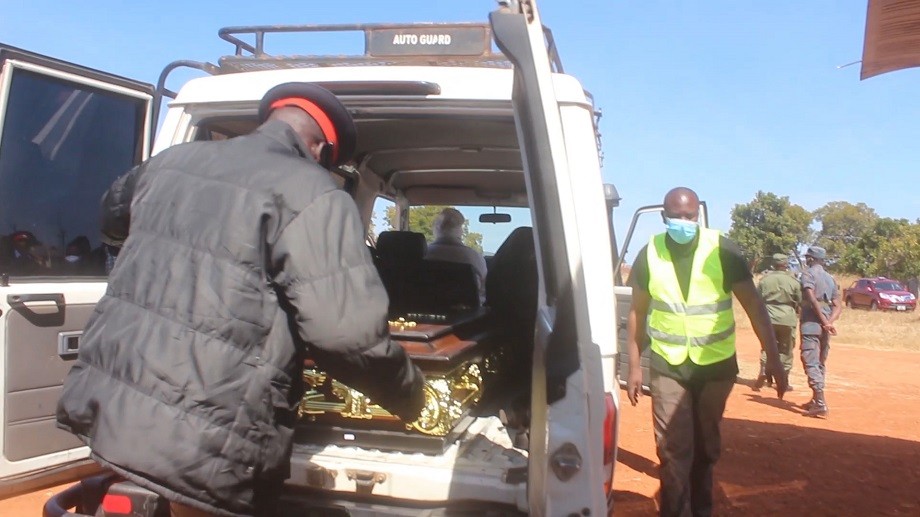 By Patricia Mapiki- The Lusaka City Council says it has issued about 900 burial permits in the last two weeks.

Mr MTONGA has further told ZNBC news that the council plans to buy land for burial purposes as the existing cemeteries are slowly filling up.

Meanwhile, the Funeral Parlours Association of Zambia says it is overwhelmed by the demand for coffins.

Association Deputy Secretary General, GRACE MUSANZULWA has described the situation at the UTH mortuary as overwhelming as the number of deaths continues to soar. 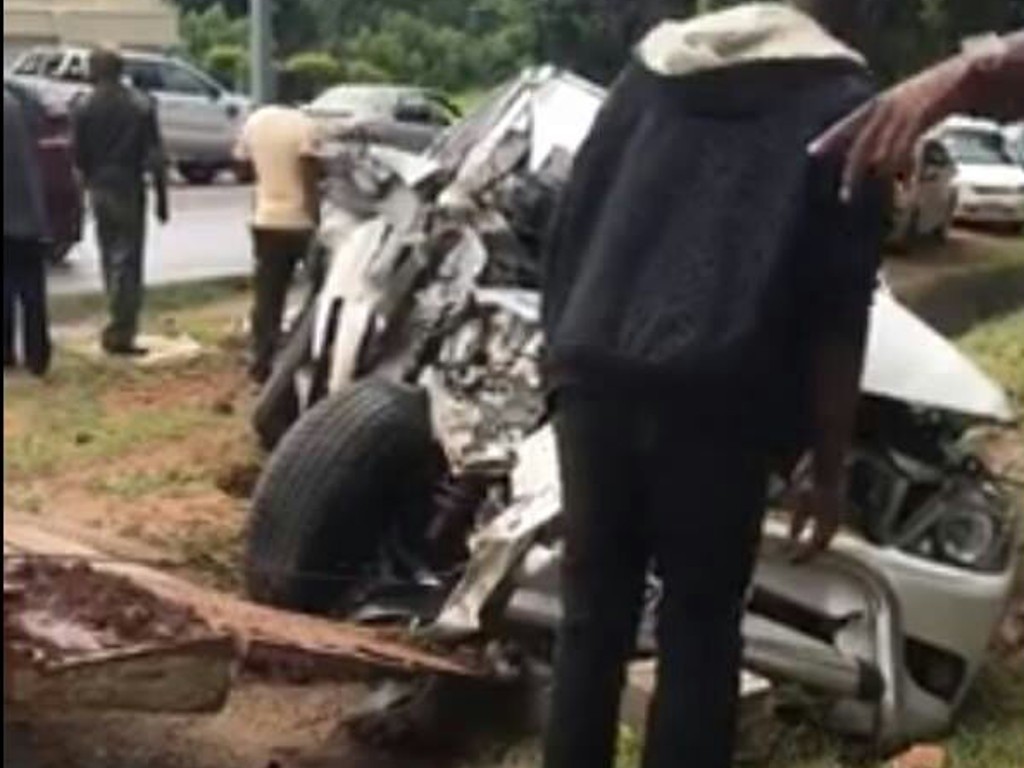