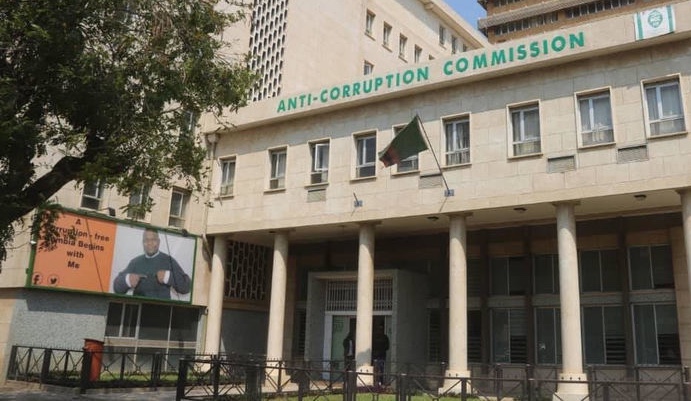 Justice Banda,  was arrested and charged with two counts of corrupt transactions  and one count of conspiracy to defeat justice.

Ms CHIBWE says Justice Banda has been released on bond and is scheduled to appear in court soon.

This is contained in a statement made available to ZNBC news in Lusaka. 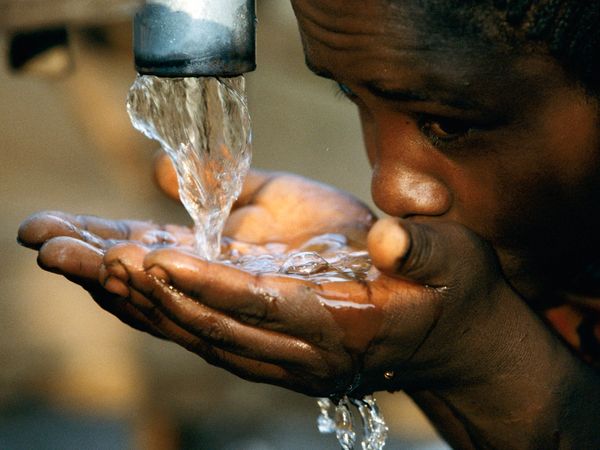