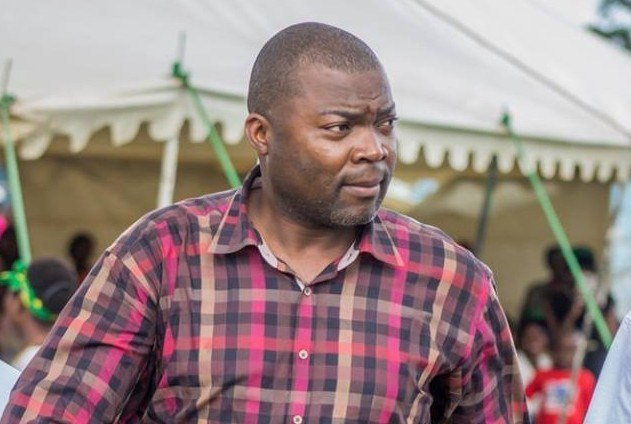 Mr. CHANDA says President HICHILEMA forgave the people who wronged him but the apology made by Mr LUSAMBO will not erase the corruption cases he is facing.

He says all the people who allegedly stole from Zambians during the previous government will face the law and if found guilty, they will go to jail.

Mr. CHANDA told ZNBC News that the UPND government is aware of thieves asking people in offices to cover up for them so that they should not go to jail but that they will not protect them from facing the law.

He has since urged the Patriotic Front -PF- to show remorse and repentance for the alleged crimes committed against the Zambian people while they were in power.