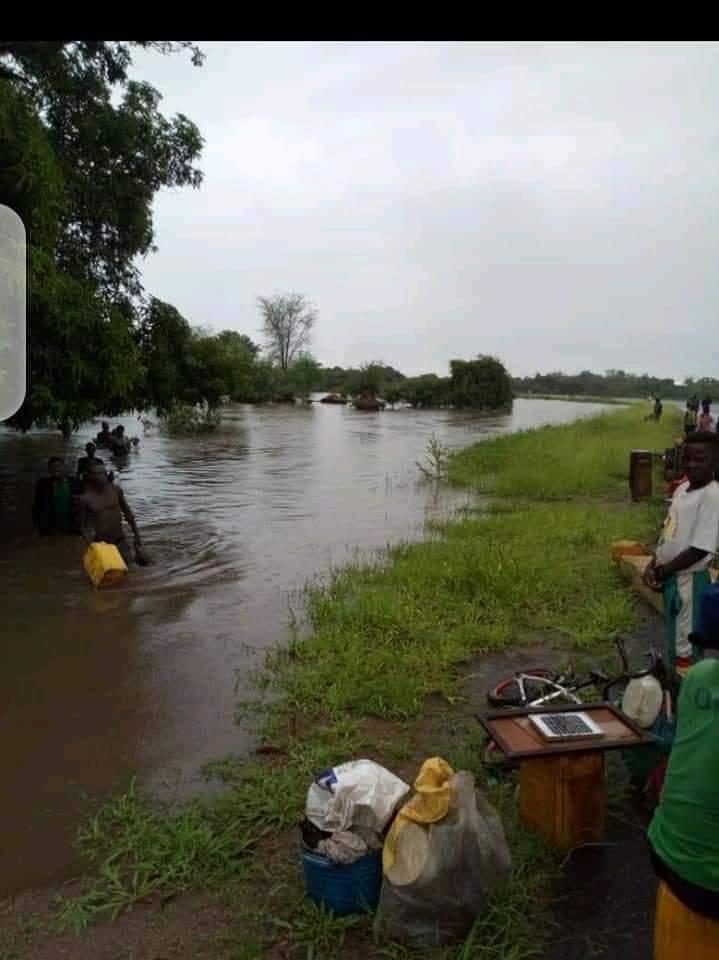 This is the second time that the district has been flooded in less than a month.

The floods have also washed away a Bridge on the road leading to the national park, leaving several vehicles marooned.

And Housing and Infrastructure Development minister Vincent Mwale says the flooding in Mambwe is an emergency. 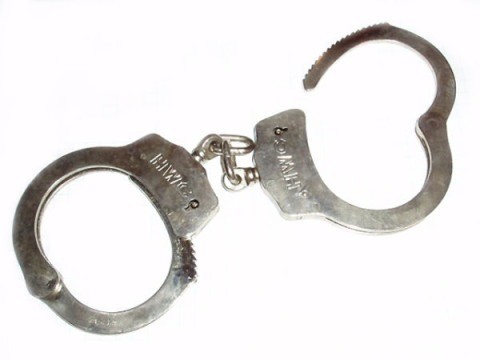 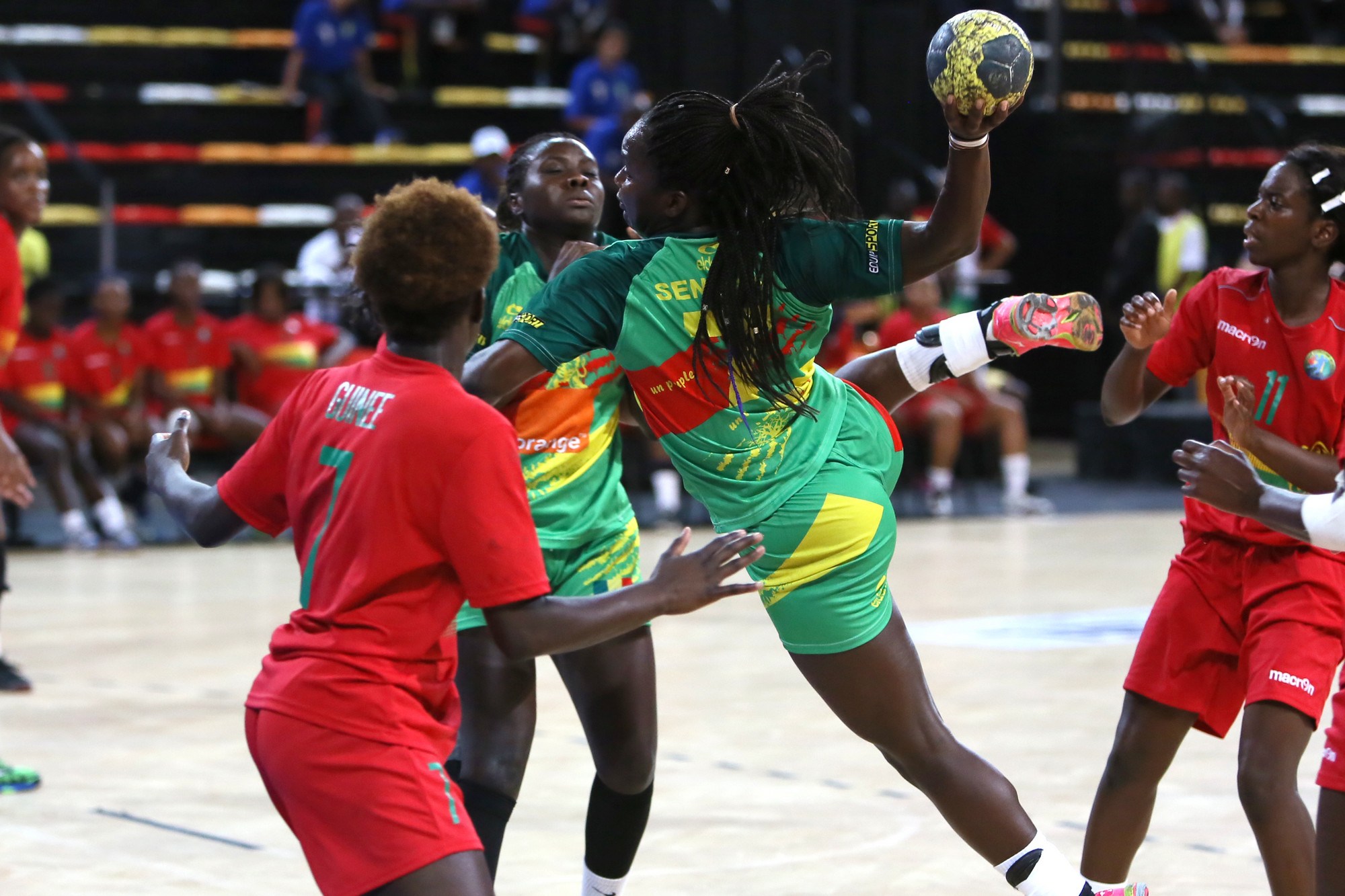