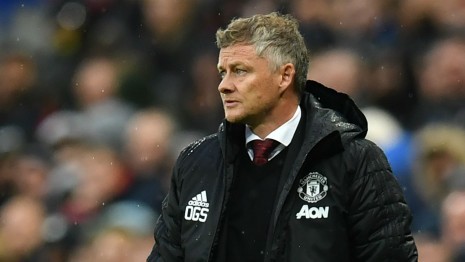 (BBC)Manchester United manager Ole Gunnar Solskjaer says the recent sackings in the Premier League have not left him “more concerned” about his position.

United are ninth in the table with 18 points from 14 league matches, their worst start to a campaign in 31 years.

“I’m just focusing on my job,” said Solskjaer on Tuesday.

“That’s doing as well as I can and look forward to the next game, but also look long term, plan things with the board.”

Pochettino was linked with the United job before Solskjaer replaced Jose Mourinho, initially on an interim basis, at Old Trafford in December 2018 and has said he is “open to listen to projects” because he intends to “return to manage in Europe”.

“It’s that time of year. It’s never nice to see your colleagues lose their jobs – now three in a very short space of time,” added Solskjaer.

“It doesn’t make me more concerned.

“We have had too many draws for my liking – defeats as well, but draws we should have turned into wins.

“Football is a results business and we’re not happy and know we should do better.”

Solskjaer will face Mourinho – who succeeded Pochettino at Spurs – when United host the north London club on Wednesday (19:30 GMT kick-off), before a derby at Manchester City on Saturday (17:30).

Midfielder Paul Pogba has not featured for United since September because of an ankle injury and Solskjaer says the 26-year-old France international will not be fit to face Tottenham. 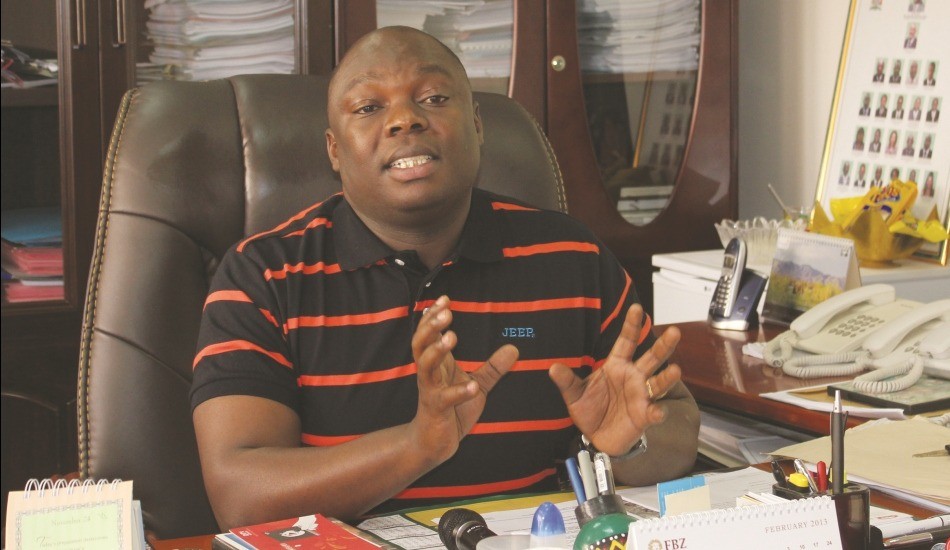 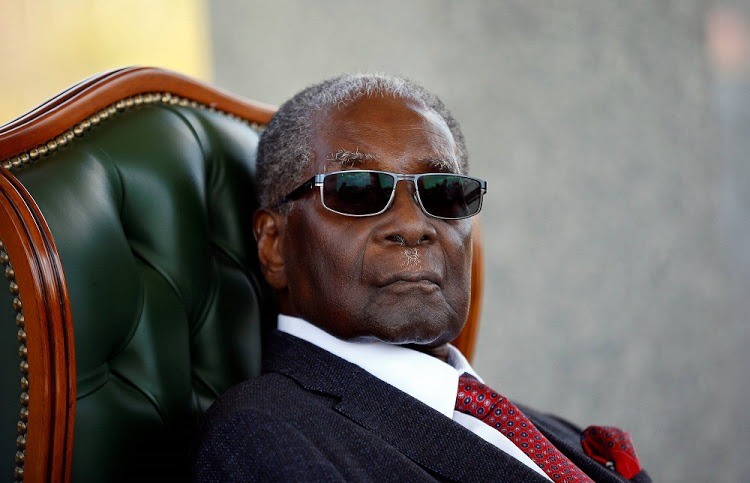