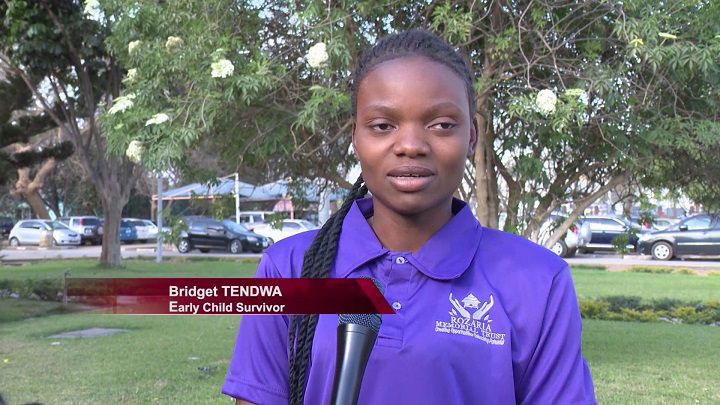 Bridget Tendwa of Kawambwa district in Luapula province was married off at 16 years.

“Challenges arose in my marriage and i decided to go back to school” Bridget said.

Ms Tendwa is now studying to become a Teacher.

She is one of the many Zambian Girls that have fought the desire to remain yorked in a relationship either forced by circumstance and full of misery.

The scorge has caught the attention of Republican President EDGAR Lungu who is committed to fight early child marriages in Zambia and to ensure that girls have equal opportunities to get educated like boys.

President Lungu as a champion for ending child marriages in Africa is working with the African Union to spear head the campaign.

Mrs Lungu has been involving stakeholders such as traditional leaders among them Chief Mazimawe of the Ngoni people in Eastern Province.

And President Lungu has laid down policies in Zambia through the Ministry of Education where programmes such as re-entry policy for girls who get pregnant or those that decide to come out of early marriage.

General Education Minister David Mabumba  in an interview recently  disclosed that in 2016 , of the Eleven Thousand girls that fell pregnant or were married off half of the number went back to school.

Mr. Mabumba explained that what is needed is advocacy in communities and sensitize people on the dangers of marrying off the girls.

“We as Government are also involving traditional leaders in the fight against early marriages. Chiefs are now speaking out and this is commendable “, Mr Mabumba said. 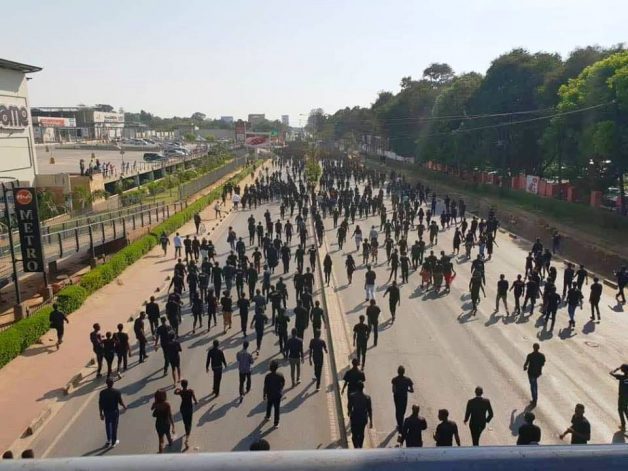 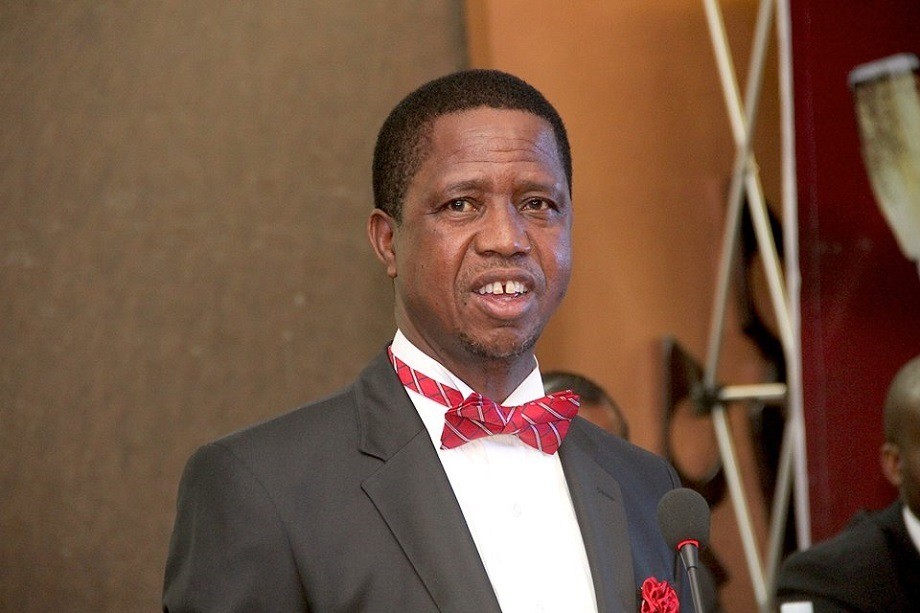