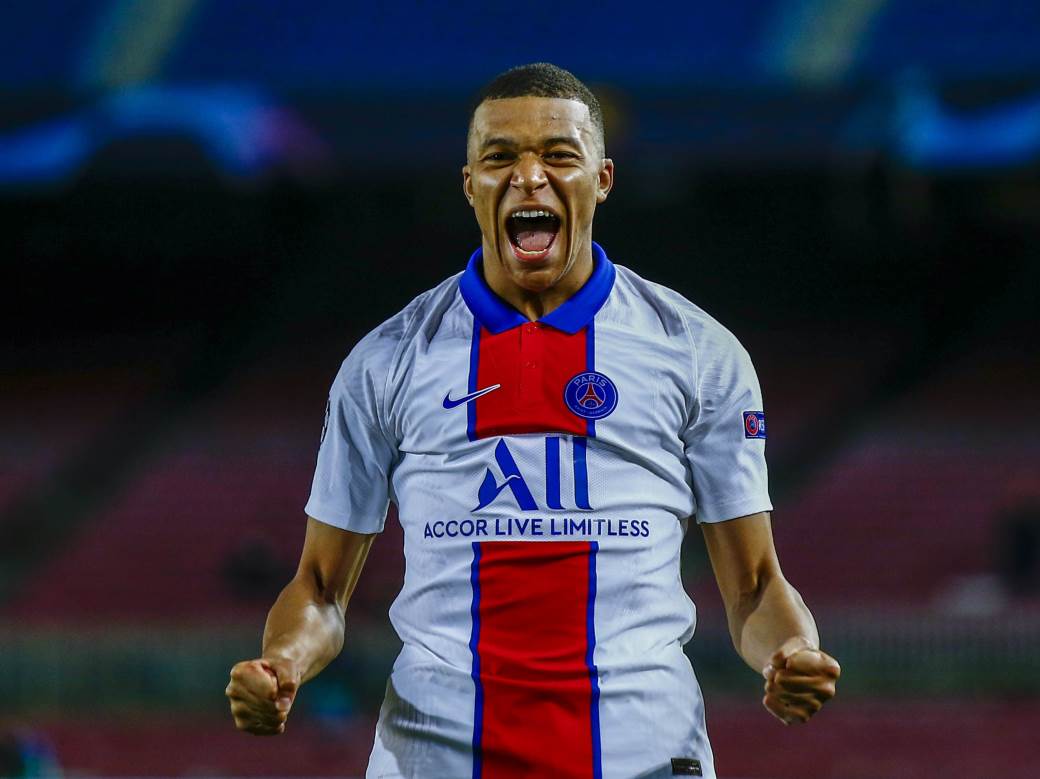 (BBC) Paris St-Germain sporting director Leonardo does not expect Kylian Mbappe to leave at the end of the season and is confident the France forward will sign a new contract.

Mbappe, who is out of contract in June 2022, is free to sign a pre-contract agreement with another club in January.

He was the subject of a £137m bid from Real Madrid during the transfer window.

“I don’t think anyone here sees the future without him,” Leonardo told Canal Plus.

“I don’t see Kylian leaving at the end of this season. Mbappe’s relationship with PSG is deep.”

Leonardo said a reported second bid from Real “never arrived” and the club were “not happy” with the behaviour of the Spanish club.

“We were clear about the offer they made,” he added. “It was not enough from our point of view.

“The fact that he’s staying, that was the only thing that could happen. We never thought about doing all this without Kylian.”

World Cup winner Mbappe – who joined from Monaco in 2017 in a deal worth £166m – has won three Ligue 1 titles and three French Cups with PSG, as well as helping the club reach their first Champions League final.

He has scored four goals in the opening five games of the 2021-22 Ligue 1 season and will spearhead PSG’s bid for the Champions League alongside Lionel Messi, who signed from Barcelona last month, and Neymar.

Aukus: UK, US and Australia launch pact to counter China 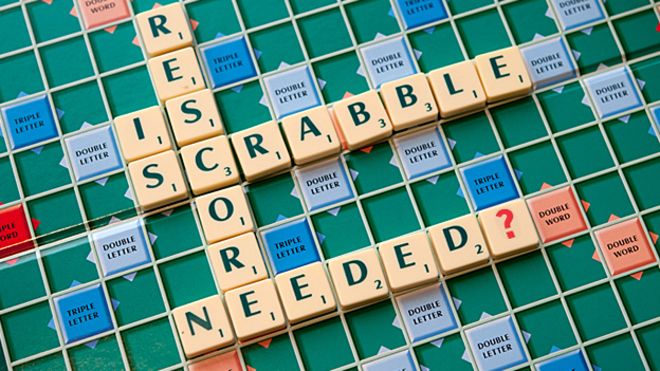