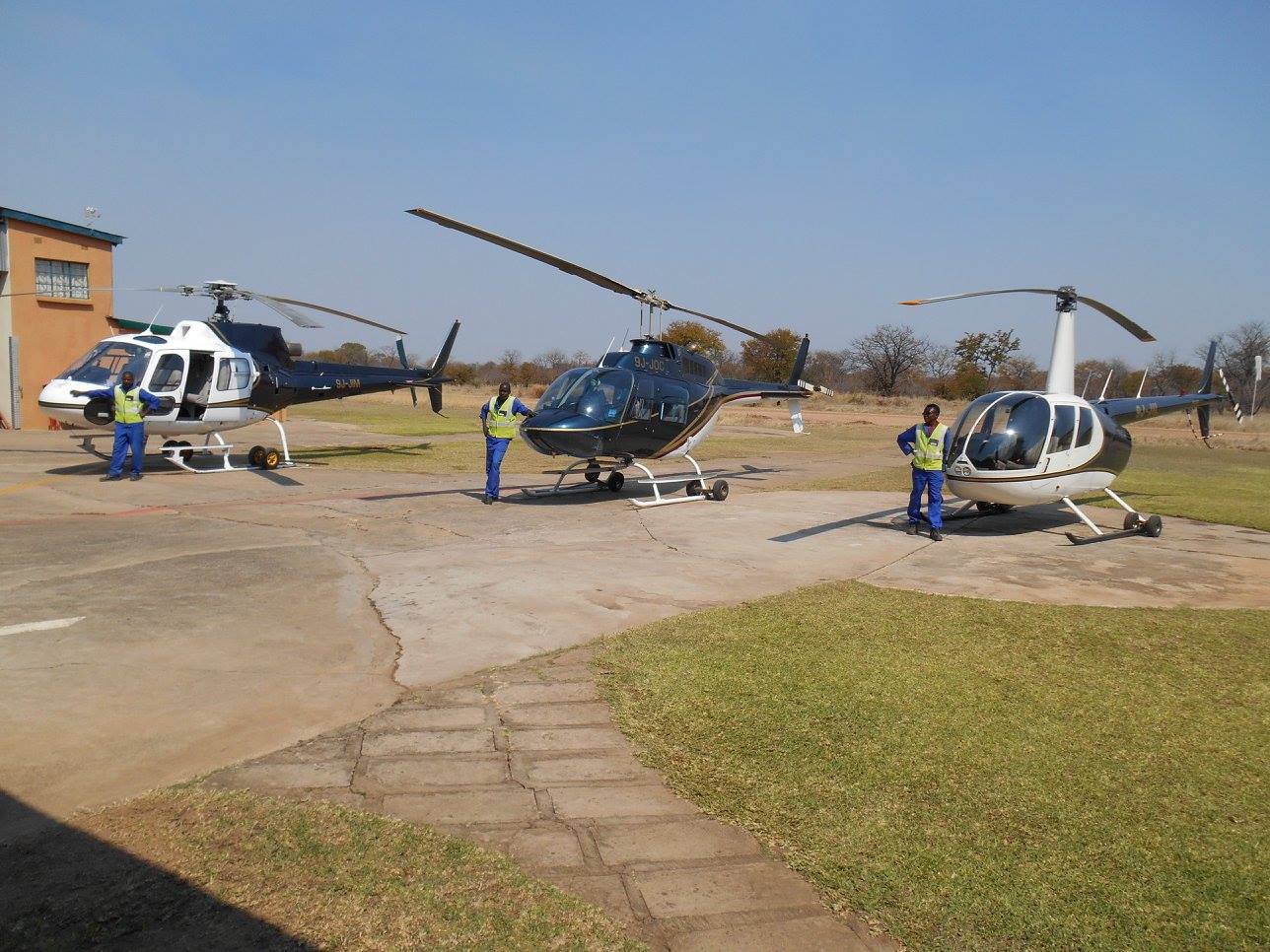 The Livingstone’s Adventure Group has with immediate effect suspended microlight flights following an accident in which a pilot died when a microlight he was flying crash-landed on Friday.

Livingstone’s Adventure Group General Manager Daan Geldenhuys has announced in a press statement that the Zambian Civil Aviation Authority is conducting an investigation into the cause of the accident.

Mr. Geldenhuys has announced the all microlight flights will remain suspended until further notice.

Meanwhile, the Livingstone Tourism Association-LTA says it is saddened by the death of a senior pilot Heiko Held, who died in the Tourist Capital after the microlight he was operating crash-landed.

Mr. Sikumba said the deceased was accompanied by a training captain Grant Welch who sustained injuries after the accident and is admitted to a local clinic.

He has described the accident as unfortunate and said Batoka Sky, the company that owns the microlight that crush-landed, has a good safety record and has always exhibited high standards of safety in their activities.

Mr. Sikumba told ZNBC News in an interview that local and international tourists should not despair and assured adventure seekers that micro lighting is a safe activity and stressed that there in no cause of worry. 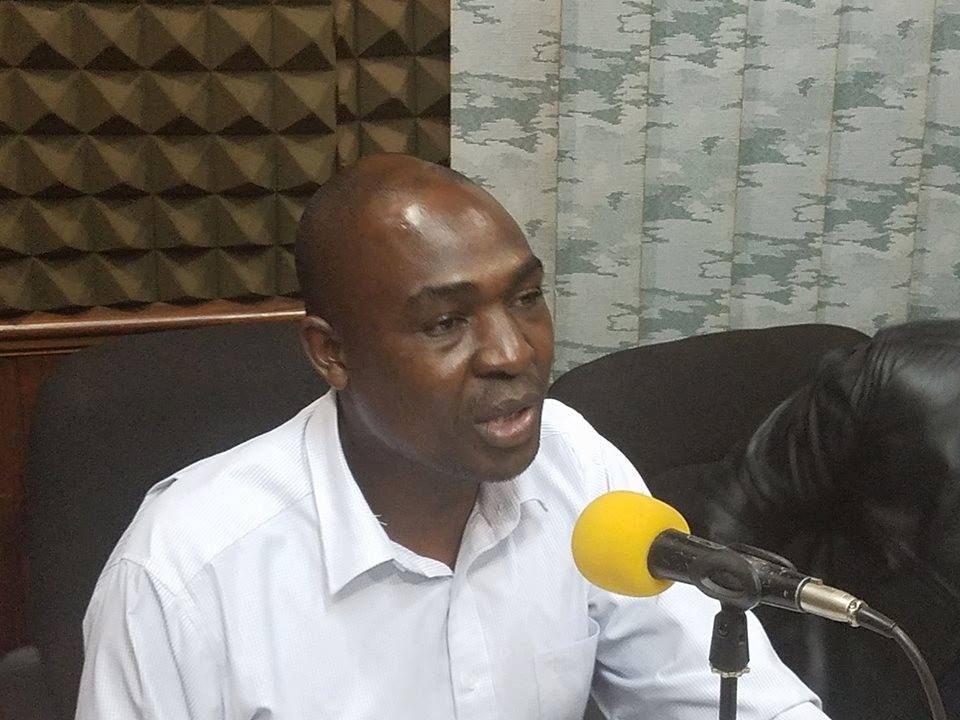 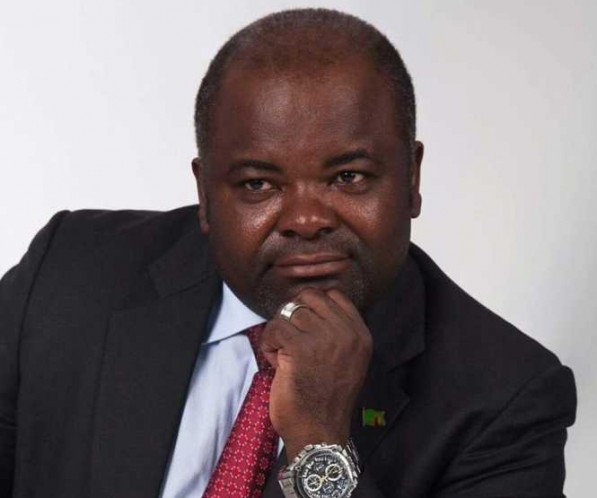