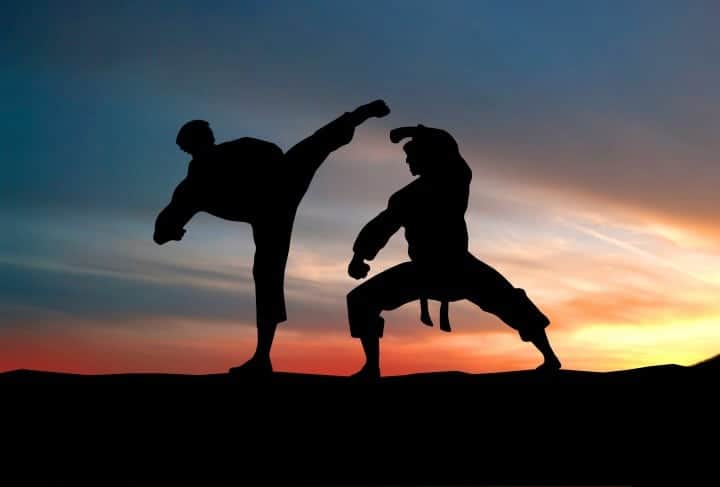 Mixed Martial Arts Zambia -MMAZ- has launched the Zambia National Amateur league that will kick off on August 13, this year.

MMAZ President BENJAMIN BUSHE says the league that will be held annually has attracted 20 athletes among them two females.

BUSHE says the league is aimed at giving the Zambian youths a platform to be trained from amateurs to professional fighters.

Speaking during the launch in Lusaka, BUSHE stated that fighters will also be selected to represent the country at the international World Mixed Martial Arts Federation World Championship in Abu Dhabi in November this year.

He called for support from the public adding that safety and professionalism will be paramount in running the sport.

And the National Sports Council of Zambia -NOCZ- has hailed the federation for the progress in the short space that it has been in existence in the country.

NOCZ Acting General Secretary MULWANDA SINKAMBA said the coming of the league will become a source of income for the youths.

CHIEFDOMS TO BE CENTERS OF DEVELOPMENT-NALUMANGO