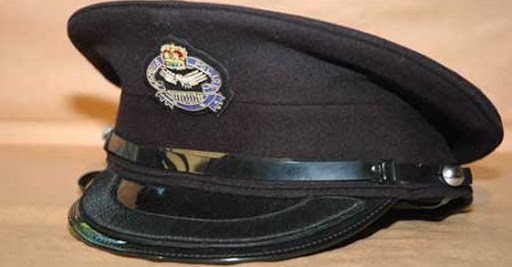 Northern Province Police Commissioner Jestus Nsokolo confirmed the arrest of the four who are believed to be prime suspects.

Mr. Nsokolo however said other people linked to the violent attacks have reportedly fled Mpulungu.

He said police will continue looking for the said people and has since appealed to the public with information on their whereabouts to report.

Mr. Nsokolo said the investigations into the violence are ongoing and police will leave no stone unturned in ensuring that the perpetrators are brought to book.

And the Police Commissioner said officers in Mpulungu are on high alert to ensure no campaign activities are held by the PF and opposition UPND in the Port Town within the 14-day suspension period.

Meanwhile, the Church and Civil Society organisations in Kasama have added their voice in condemning political violence.

Speaking in separate interviews, the stakeholders also welcomed the measures by the Electoral Commission of Zambia to address political violence.

Bishop Mulenga said there is need for politicians to embrace the spirit of co-existence and tame their supporters.

Reverend Mutale has since commended the ECZ for acting decisively to address the situation.

Father Kalyoti said campaigns ahead of the August 12 general election should be conducted in a peaceful and conducive environment.