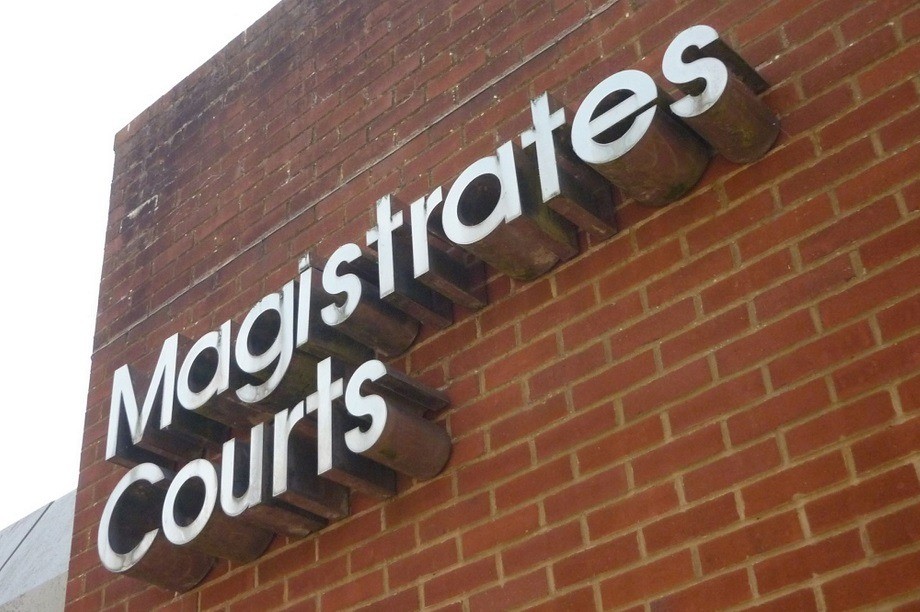 (ZANIS) The wife of Chief Mukuni of the Toka Leya people and four others have been granted bail pending trial by the Choma Magistrate court.

This is after they appeared for plea this morning.

Magistrate MUPEMO has ordered each of the accused to present two working sureties and also pay 10 Thousand Kwacha cash in their own recognizance and further ordered that the five be remanded until they meet the bail conditions.

The five are facing two counts of Abduction.

In the first count, the accused persons, whilst acting together and jointly, abducted FELUNA HATEMBO and in the second count they are accused of abducting MILTON HATEMBO, with intent to cause them to be secretly and wrongfully confined.

They have all denied the charge.

Earlier, state prosecutor KAMWI TEMBO, objected to the granting of bail to the 5 arguing that the accused were likely to interfere with the state witnesses.

But Magistrate MUPEMO ruled that it was premature to assume that the accused could temper with the witnesses as the matter has been at bail application stage and not trial.

The court has also reserved ruling to May 6th, 2021 on another application made by the defense to compel the state to release mobile phones seized from some of the accused.

The matter has been adjourned to May 6th, 2021 for mention and May 17th for commencement of trial.