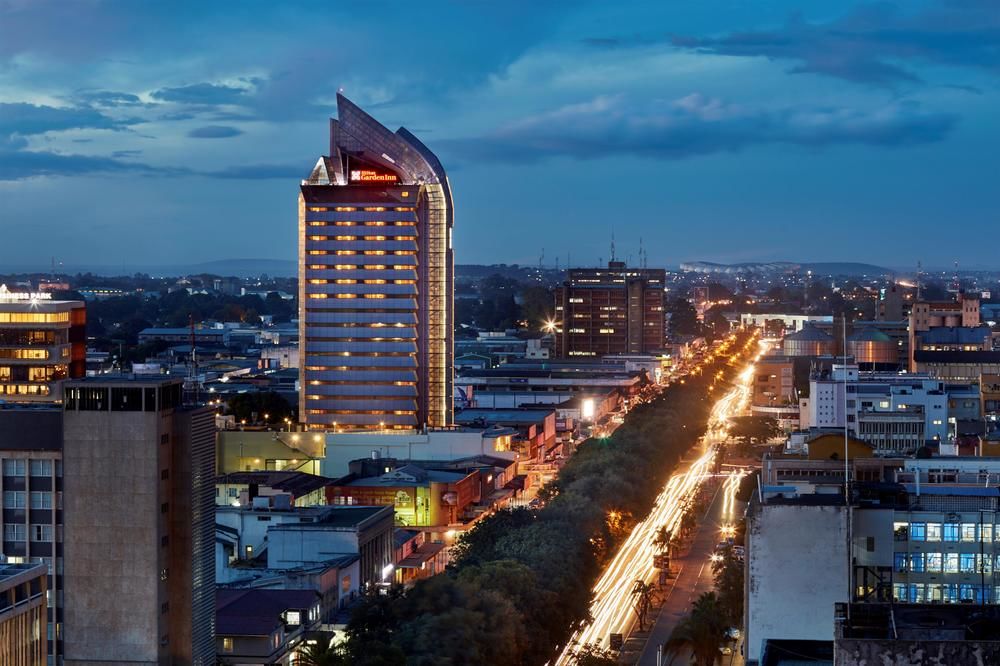 She said this will create more jobs opportunities for Lusaka residents.

Speaking during the official opening of the 50th Hungry Lion store in the country, Mrs Mulyata noted that the new store is worth K 7 million.

She said that the store has been supporting the economy by sourcing most of its products locally.

The Provincial Minister commended the company for creating more than 1000 jobs to Zambians around the country.

Mrs. Mulyata added that Hungry Lion has created jobs for the youths for the past 20 years of existence in the country.

And Hungry Lion Board Chairperson, CHARLES BOTA says the company has 1,250 workers dotted around the country.(ZANIS)

GERMAN FIRM TO STEP UP INVESTMENT IN WATER SECTOR