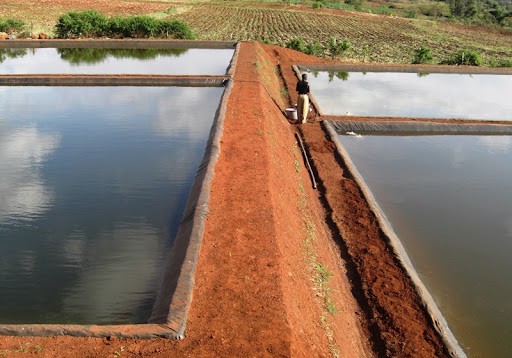 ZANIS-Lusaka Province Minister SHEAL MULYATA has called for the support of traditional leaders as the UPND administration starts to implement its developmental agenda.

Ms MULYATA says it is only with counsel from people on the ground that government can take stock of the developmental needs of the people.

The Provincial Minister was speaking when she paid a courtesy call on Chieftainess NKOMESHYA MUKAMAMBO the second at her palace in Chongwe.

Meanwhile, Lusaka Provincial Permanent Secretary ELIAS KAMANGA told Chieftains NKOMESHYA that government was not able to complete road construction projects such as the Leopards Hill owing to lack of finances.

Mr KAMANGA stated that some of the road projects were included in the infrastructure development plan for the province and that government remains committed to upgrading them.

And Chieftainess NKOMESHYA urged the UPND administration to complete developmental projects that have stalled before initiating new ones.