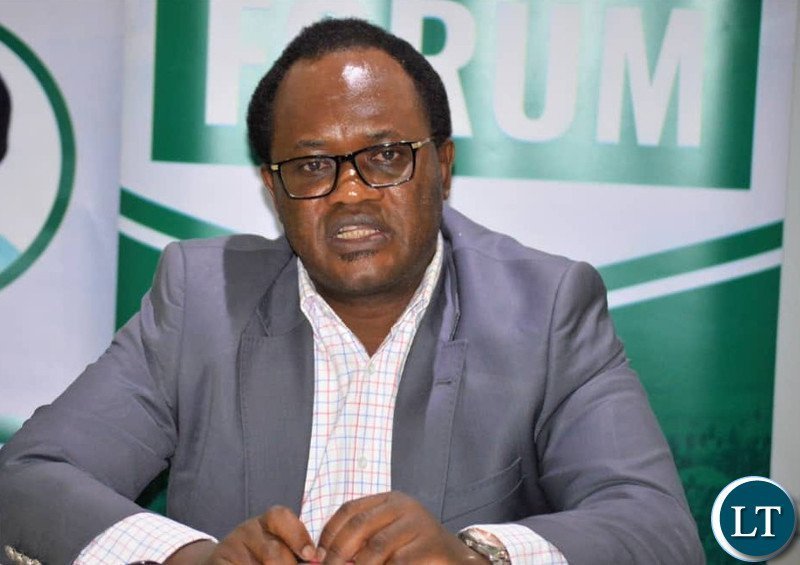 Government Chief Whip Brian Mundubile has expressed confidence that the Constitution Amendment Bill number 10 will move to the next stage because all the contentious clauses raised by the opposition and other stakeholders have been harmonised.

Mr. Mundubile says what divided the parliamentarians was due to some contentious clauses in the earlier bill that have now been addressed.

He said there is no justification for the opposition to stay away from the process because all their concerns have been addressed.

Mr. Mundubile said this in an interview with ZNBC News in Lusaka today.

He urged all the parliamentarians to look at the process with sobriety and impartiality so that they are able to debate the bill number 10 effectively.

The Chief Whip also described the decision by the opposition members of parliament to walk out of the House as a bad precedence in the governance system.

Mr. Mundubile said all the parliamentarians have a duty to represent the people in the particular constituencies as opposed to abandoning the process.

He noted that it is the responsibility of the Parliamentarians to argue their case on the floor of Parliament as opposed to walking out on such an important process that they have been crying for.

Mr. Mundubile said opposition parliamentarians should have used the opportunity to argue their case as was requested by their constituents instead of going to radio or TV stations to air their grievances on the clauses.