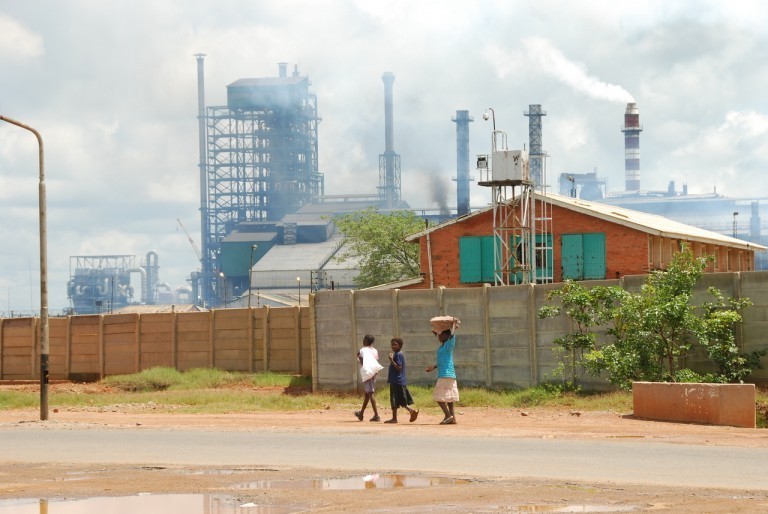 By Joy Siatubi-The Mine Workers Union of Zambia -MUZ- has requested Mopani Copper
Mines to conduct a speedy hearing of cases for employees who appealed against their dismissal.

A number of Mopani miners were dismissed last week for protesting in demand for payment of the second instalment of their accrued terminal benefits.

MUZ President JOSEPH CHEWE says the speedy hearing of cases will reduce the anxiety that has gripped the workers.

Mr. CHEWE says the union has continued to engage Mopani management over the plight of the workers, assuring them that no one will lose employment.

He has reiterated his appeal for calm among the workers as the union is addressing their issue.

And when contacted, Mopani Copper Mines Chief Services Officer JUSTIN NDHLOVU said the process of hearing of the cases for some of the workers is ongoing.

Mr. NDHLOVU could however not state when exactly the process will be done, but hinted it will be soon.

He said management has met with the workers’ unions who have appealed for leniency.

Zambians turn up in numbers for Covid vaccines