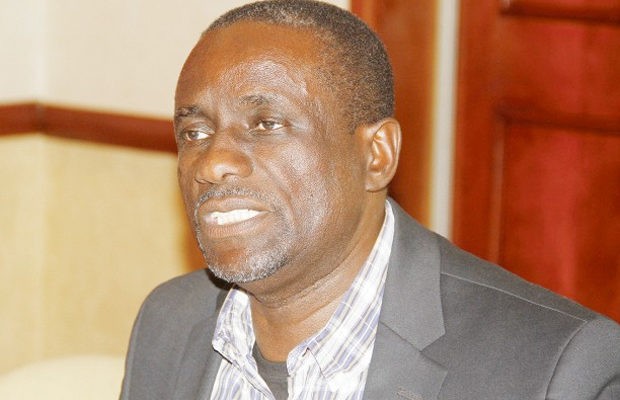 Political Analyst and Human Rights Defender N’GANDE MWANAJITI says it is highly irresponsible for any citizen to pour open and unsubstantiated scorn on institutions of government and governance.

Mr MWANAJITI says Zambia will only be better if and when Citizens act responsibly and with reason towards one another.

He says it is worrying that there has been unfolding drama over critical governance issues in spite of the democratic push by President Hakainde Hichilema, who has embraced and consistently insisted on the Rule of Law.

In a statement issued to ZNBC News, Mr MWANAJITI said there is need to enhance respect for the Rule of Law by arresting vices such as hooliganism, in the name of Cadres.

Mr MWANAJITI said it is also unfortunate that citizens are producing and circulating dirty videos of individuals masquerading as political supporters, knowingly or unknowingly breaking the law.

He said giving hooligans a platform to damage society and engage in all manner of illegalities is unacceptable.