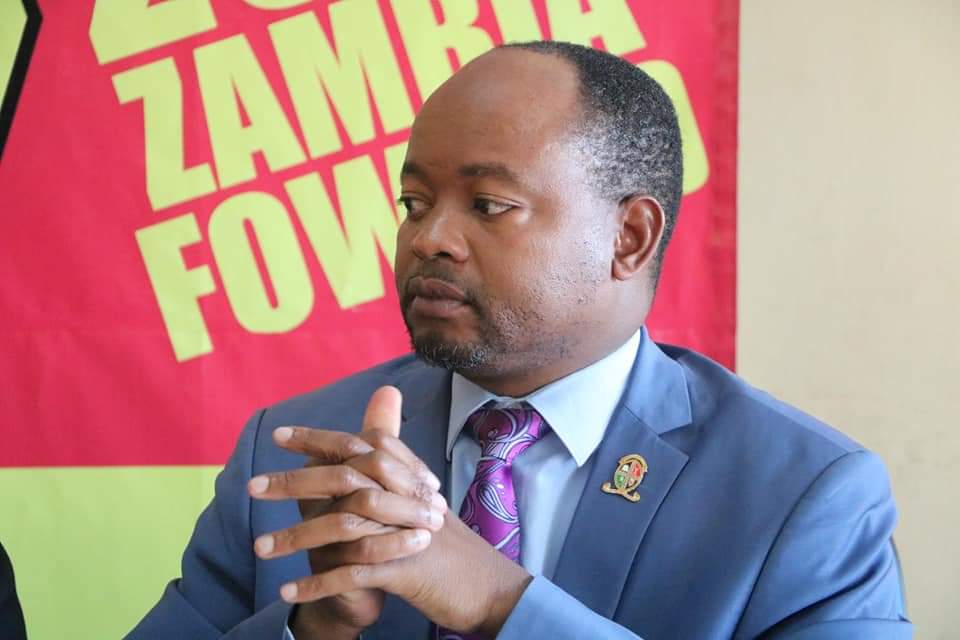 The ruling UPND has urged farmers to be patient as government is working at improving the maize purchase price.

UPND Spokesperson CORNELIUS MWEETWA explains that the K160, which is K10 above last year’s FRA purchase price, is a transitional price that will be improved in the next farming season.

He says government is currently limited by the current state of the economy.

Mr. MWEETWA says the UPND is aware of all concerns raised by farmers and is doing everything possible to address them.

Addressing the media in Lusaka today, Mr. MWEETWA said the UPND is committed to the diversification of the economy away from mining and that this will be achieved through the growth of agriculture.

And Mr. MWEETWA has described President HAKAINDE HICHILEMA’s trips outside the country as necessary.

He said the trips are meant to link Zambia’s economy to international and regional markets.

Mr. MWEETWA said international engagements are a basis for the country’s economic progress and to also advance Zambia’s image on the international scene.

He also stated that remarks by UPND senior Member WILLIAM BANDA against New Heritage Party President CHISHALA KATEKA do not represent the views of the UPND.

Mr. MWEETWA said the one person protest by Ms. KATEKA demonstrates how the UPND is committed to upholding the freedoms of expression of citizens.