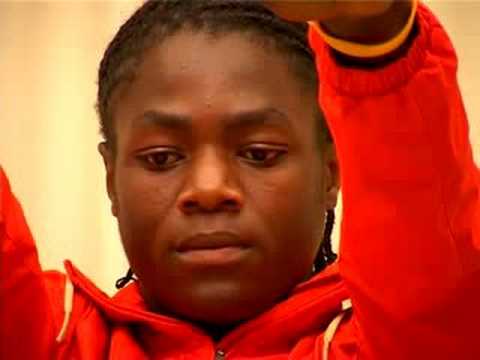 Nachula who sealed her COSAFA Campaign on 10 goals acknowledged that a slight error from the defence cost the team a chance to win its first COSAFA trophy.

She says the team keeps making progress at every edition adding that yesterday’s one nil loss to South Africa is an eye opener.

Nachula has further dedicated her Golden Boot award to her team mates.

And Football Fans in Lusaka have hailed the Senior and Under 20 women’s Football teams for emerging runners up at the Just Ended COSAFA Women’s Cup tournaments.

Saidi Daka says both teams should forget about the seatback experienced in final games.

And football Analyst Musonda Chibulu said women football in Zambia has potential to produce players that can win regional and international tournaments provided they are financially empowered. 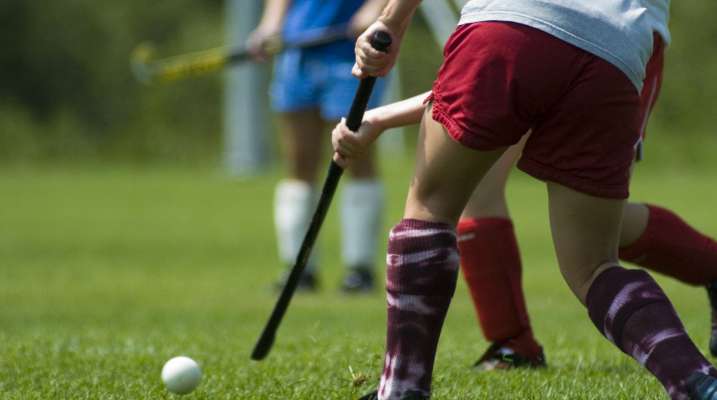