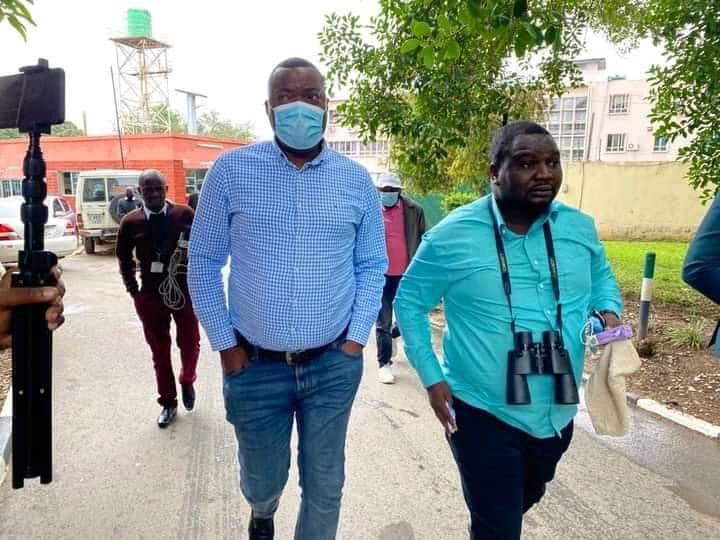 The Zambia Police Service has formally charged and arrested PF Member of the Central Committee RAPHAEL NAKACINDA for the offences of Proposing violence and Defamation of the President.

Police Spokesperson RAE HAMOONGA says this is in relation to the utterances he made during his campaign trail in Chilenje’s Mapoloto area between 6th to 12th January, 2022.

He says in the message of the alleged offences contained in the recording which went viral on various social media, Mr. NAKACINDA stated that President HAKAINDE HICHILEMA and his foreign friends are planning to evict residents of Mapoloto to build a shopping mall.

Mr. HAMOONGA says in the same recording the accused is alleged to have used vulgar language against the President.

He says Mr. NAKACINDA has since been released on police bond and will appear in court soon.

This is contained in a statement made available to ZNBC news in Lusaka this evening.

HH : FARMERS ARE THE FOUNDATION OF ECONOMY