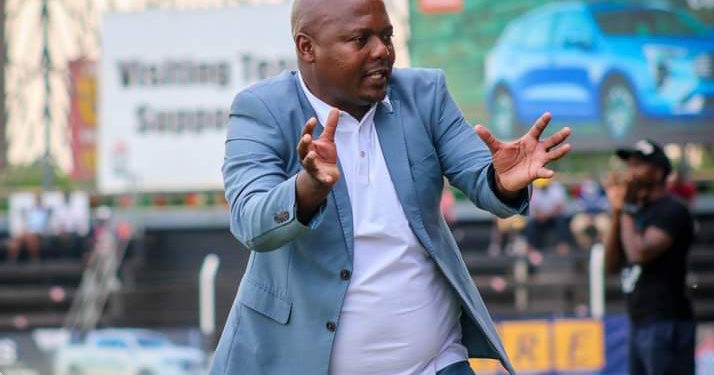 Bernard Nkweto-NAPSA Stars Head Coach PERRY MUTAPA says the team will not go to sleep in the off season following their qualification to the 2022/2023 MTN Super League.

MUTAPA predicts that next season will be tough as the team will be expected to impress following the qualifying to top flight football and winning the ABSA Cup Championship.

He says the players have been given individual tasks ahead of their 4 weeks break before resuming pre-season friendlies.

MUTAPA adds that the team will need to be reinforced and work extra for the forthcoming season in order to replicate the success of last season.

He was speaking to Journalists at the Napsa Stars Training Grounds in Lusaka .