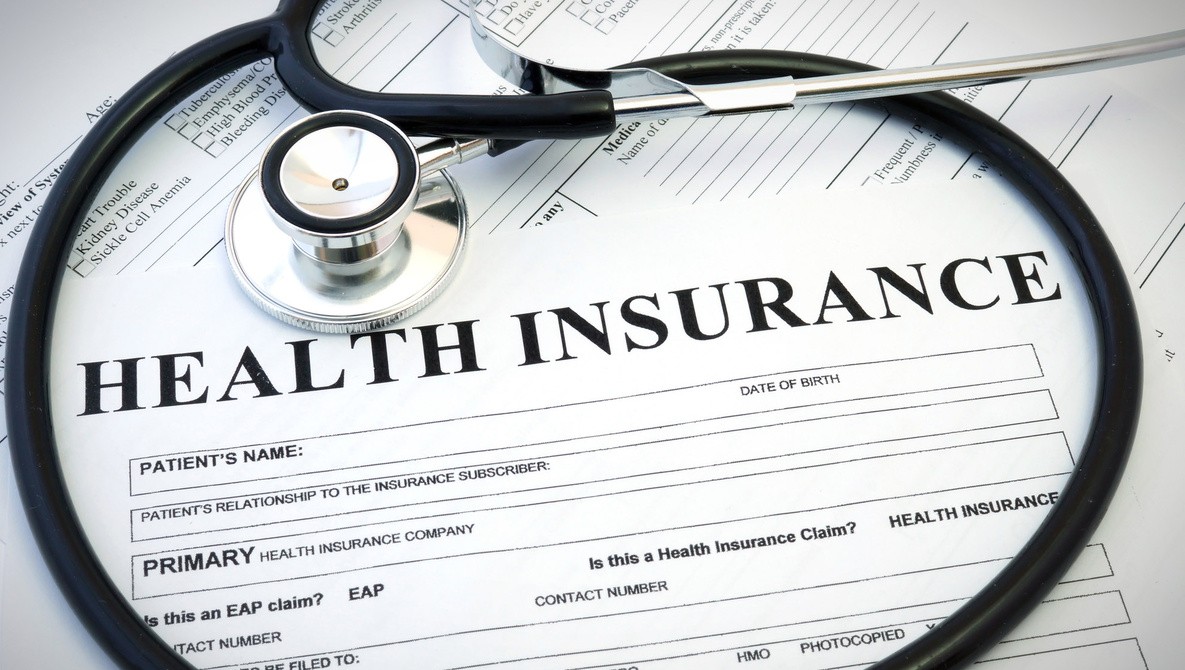 The National health Insurance Scheme has been launched today in Lusaka.

Mr. Kapesa says in phase one, 1-hundred and 27 health facilities have been accredited to start providing health services to the beneficiaries.

He says phase two will commence in the second quarter were private hospitals will also be registered across the country.

Mr. Kapesa was speaking today after he launched the scheme at a media briefing in Lusaka.

And Authority Director Quality Assurance Mpuma Kamanga said the Authority is targeting to reach One million people by the end of the year.

Dr. Kamanga said those in the informal sector will also be captured.

Meanwhile, Authority Director Insurance Services Tontela Siwale said the package does not include evacuation for medical services outside the country. 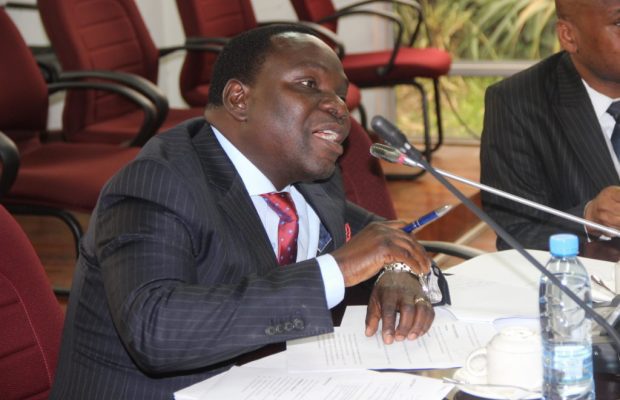