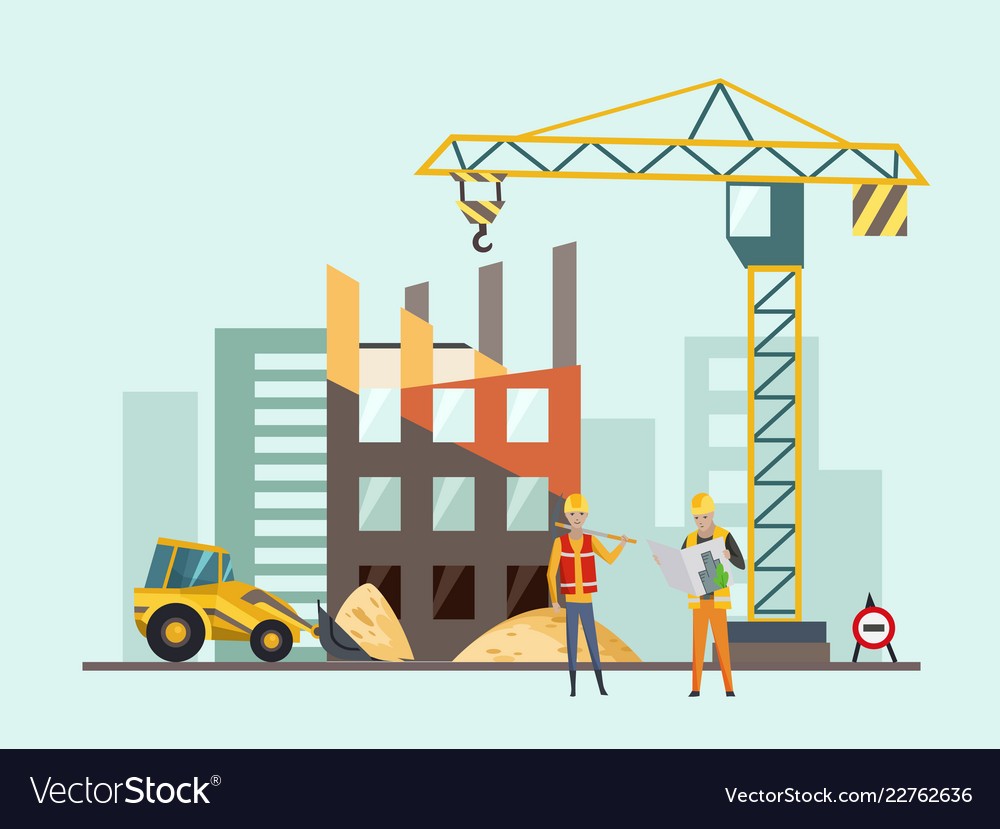 This is on land along Katima Mulilo Road, which was previously being used by traders and as an illegal bus station for Eastern province bound vehicles.

Mr. NKOMBO learnt that the owner of the shops allegedly displaced those, who were trading on the respective piece of land, and he says the matter must be fully investigated.

Speaking when he visited the area where the shops are being constructed, Mr. NKOMBO said planning permission should be obtained from the local authority.