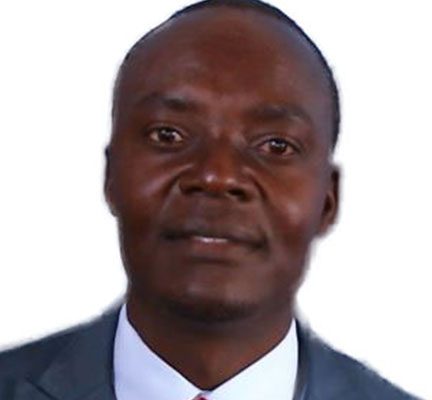 Mark Ziligone-President HAKAINDE HICHILEMA’s political advisor LEVY NGOMA says State House will NOT interfere with the operations of law enforcement agencies in their fight against corruption.

Mr. NGOMA says it is unfortunate that some political players who are being investigated are dragging State House in their issues.

He says State House is NOT controlling the operations of law enforcement agencies.

Mr. NGOMA was speaking to journalists at the Zambia Air Force Lusaka Base shortly after President HICHILEMA’s departure for the United Arab Emirates.

MEANWHILE, Mr. NGOMA said President HICHILEMA has continued to be accompanied by a lean delegation on his international trips as part of cost serving measures.

He said President HICHILEMA will stick to the cost serving trajectory as promised during the campaigns ahead of the August 12, 2021 General election.