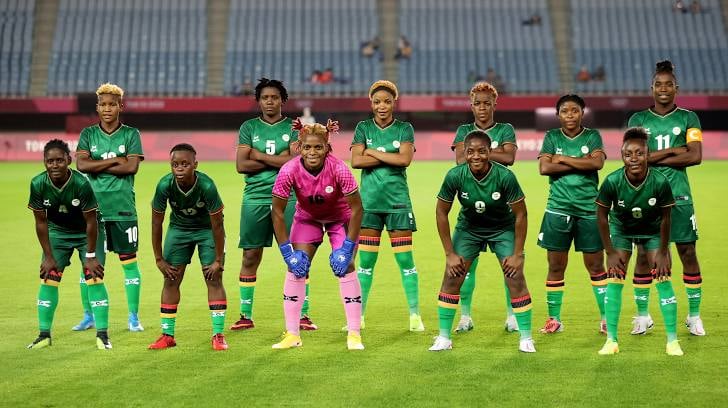 The Copper Queens have been eliminated from the women’s Olympic Football Tournament in Japan, after going down 1-nil to Brazil.

Despite the loss, the Zambian girls accounted for themselves well against the much-fancied Brazilians, whose goal came in the 19th minute by ANDRESSA.

This was after Zambia’s LUSHOMO MWEEMBA was given marching orders for a controversial foul on LUDMILLA following a Video Assistant Referee -VAR- check.

And with Goalkeeper HAZEL NALI injured, NG’AMBO MUSOLE was given the task to man Zambia’s goalposts but ANDRESSA’s well calculated freekick was too good for MUSOLE.

Zambia continued mounting pressure but could not find the back of the net, creating some chances in both halves.

The Copper Queens, who were making their debut at the Olympics bow out with their heads high.

Brazil and Netherlands, who beat China 8-2 in the other group F match played today, have progressed to the knock-out stage.

Earlier today, Boxer STEPHEN ZIMBA bowed out of the Olympics after losing to top seed and world champion ANDREY ZAMKOVOY of Russia in the welterweight category.

ZIMBA was eliminated on a four to one split points decision as the RUSSIAN progressed to the Quarter finals.

The Zambian lost the first and third round to the RUSSIAN. 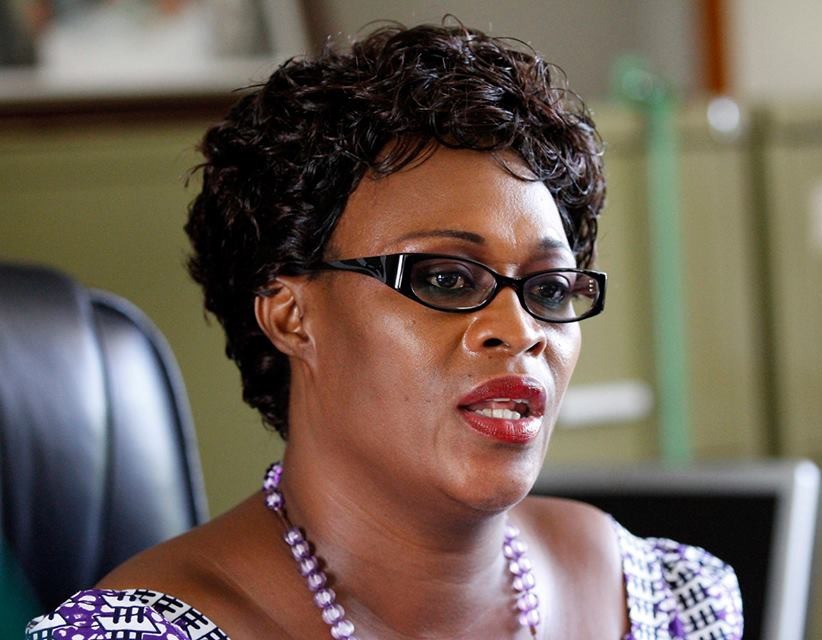 “LUNGU WILL NOT PERFORMING HIS FUNCTIONS”

Cake to be shared by all sports associations