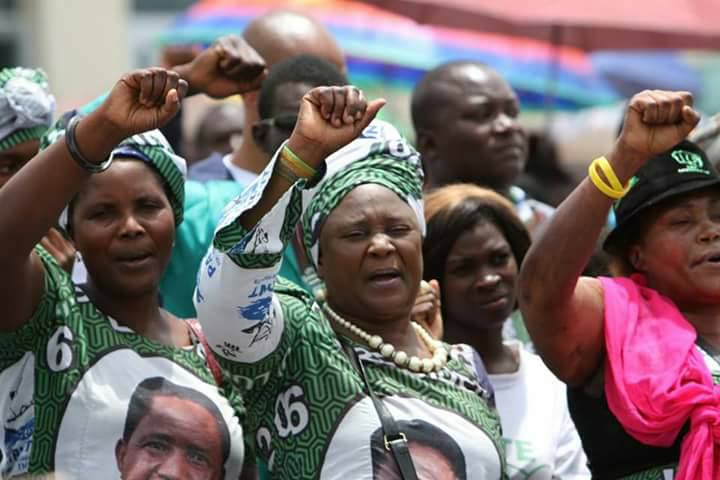 (ZANIS) Over 600 United Party for National Development -UPND- members in Chililabombwe on the Copperbelt have ditched their party to join the PF.

The defectors who came from Ngebe and Mathew Nkoloma wards were led by ALFRED KABWE.

Speaking during the defection, Mr. KABWE said the team has decided to join the PF because of the unprecedented development countrywide.

He said the works are visible for everyone to see.

And in receiving the defectors Chililabombwe PF district chairperson ISAAC CHOONGO said the PF is a party for everyone and does not segregate.

ARSENAL OUT, MAN U IN