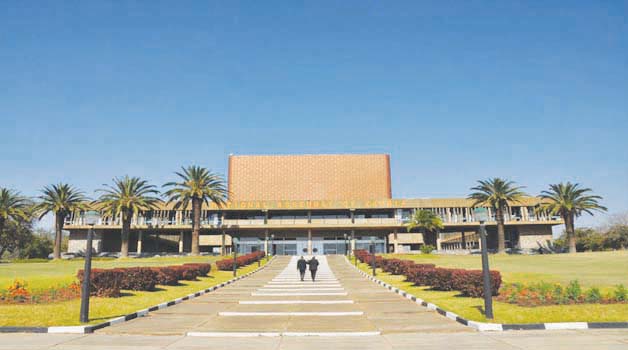 The National Assembly has ratified the appointment of Lusaka lawyer GILBERT PHIRI as Anti Corruption Commission- ACC Director General and the ACC Board to be led by former Attorney General MUSA MWENYE.

The Parliamentary select Committee Chaired by Sesheke Member of Parliament ROMEO KANGO’MBE noted that the appointments were made in accordance with relevant laws and met all the prescribed criteria.

The National Assembly has also ratified the appointment of commissioners of the Human Rights Commission as well as retired Judge PRISCA NYAMBE and CHAD MULEZA as members of the Judicial Complaints Commission -JCC.