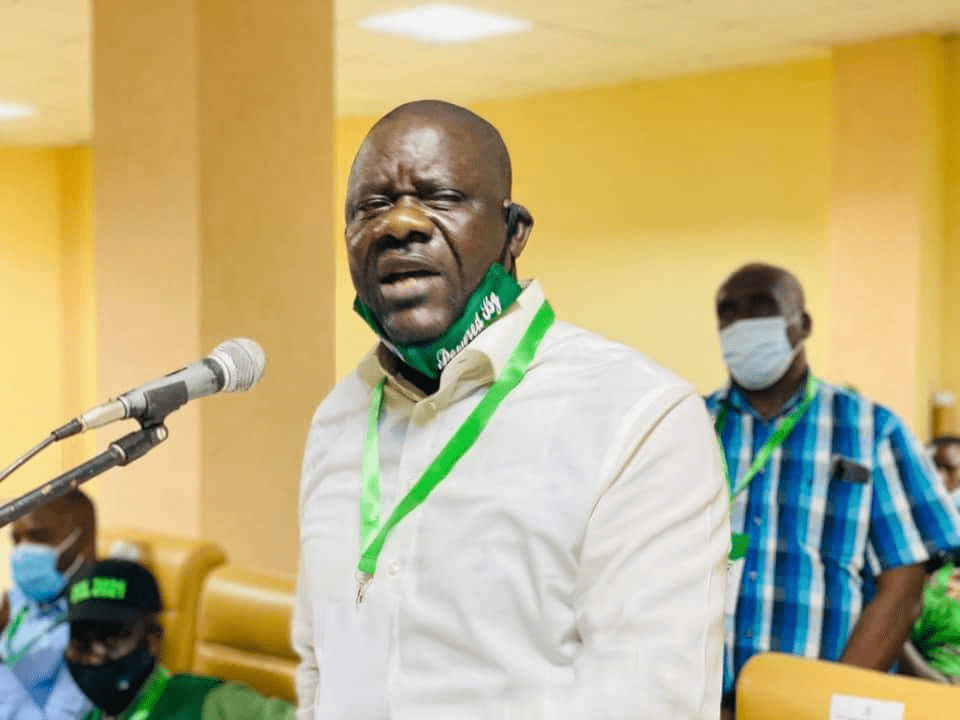 The ruling Patriotic Front has dropped Seven Members of parliament and One Cabinet Minister from a list of candidates who have been adopted to contest as MPs in Luapula province.

He also disclosed that Chanda Masheke has been adopted to Milenge,  while Anthony Kasandwe has been re-adopted in Bangweulu constituency.

Lusaka Businessman Chanda Katotobwe has been picked to contest the Luapula Seat. 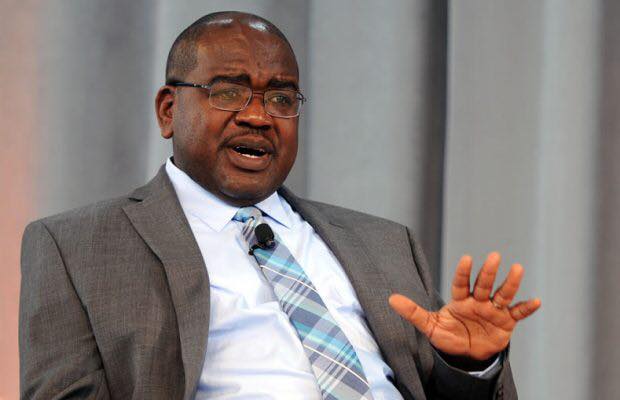