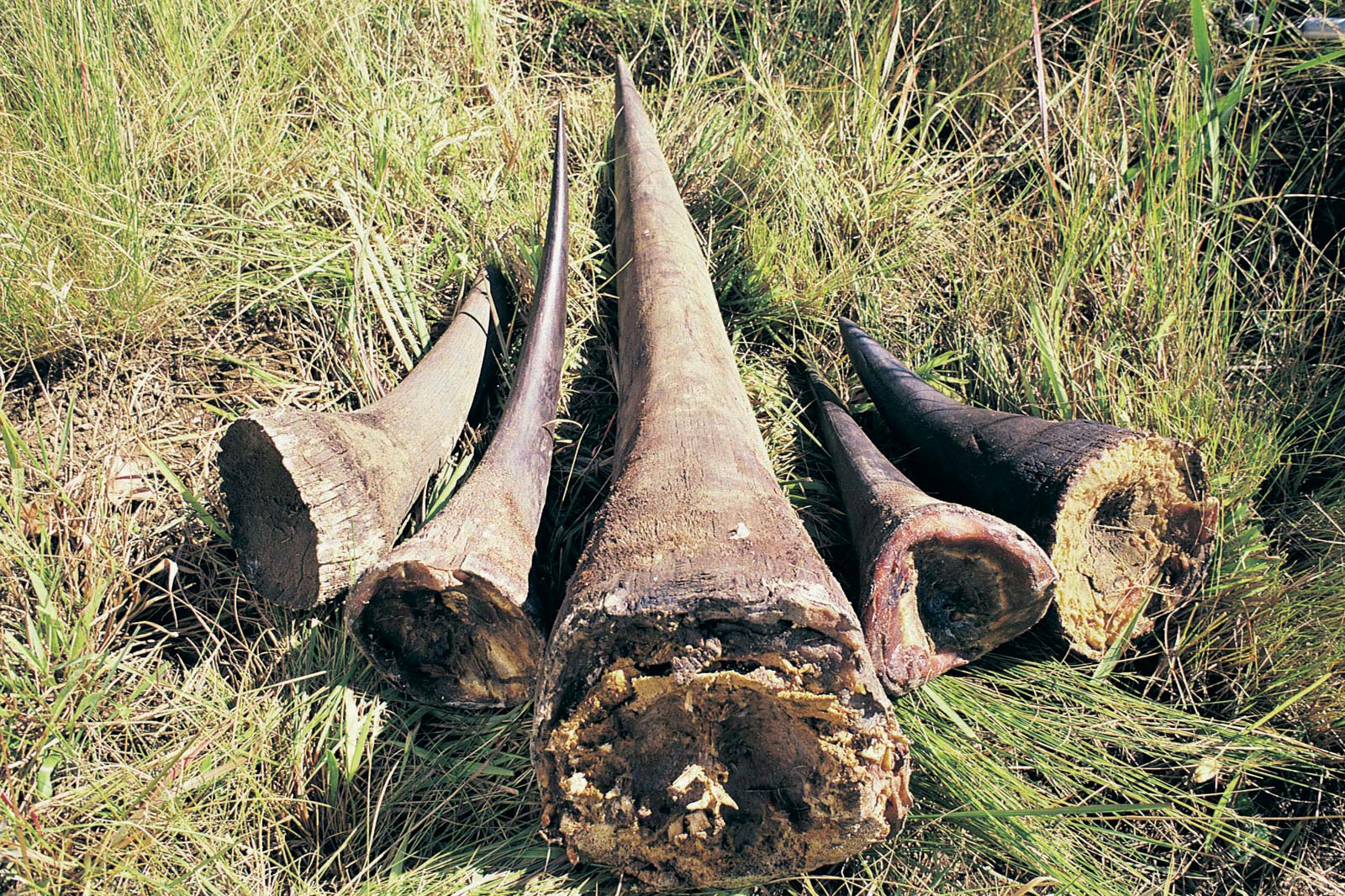 Mr. MUHANGA has encouraged wildlife officers in the country to remain vigilant in the fight against poaching.

He says illegal wildlife trade has continued to increase in scale and sophistication.

Mr MUHANGA was speaking  in Livingstone at the end of an Annual Meeting for Senior Commanders under the Department of National Parks and Wildlife.

The Permanent Secretary said government is committed to reviewing the conditions of service for wildlife officers to motivate them and ensure better performance in executing their duties.

He said the government also intends to build houses, buy sufficient uniforms, camping equipment and fire arms for wildlife police officers to use during anti-poaching and human-animal conflict operations.

Mr. MUHANGA said the government wants Zambia to be among the top five tourist destinations in Africa and that the goal can only be achieved when the officers in the Ministry of Tourism are well looked after. 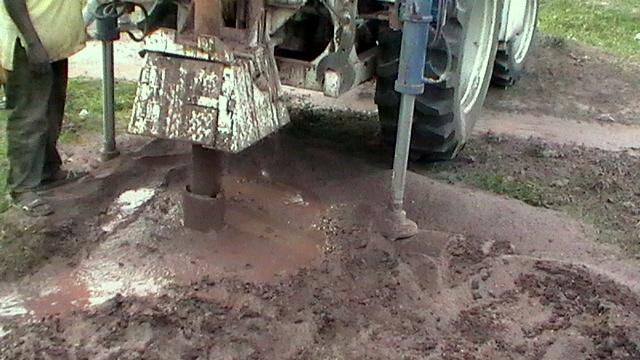