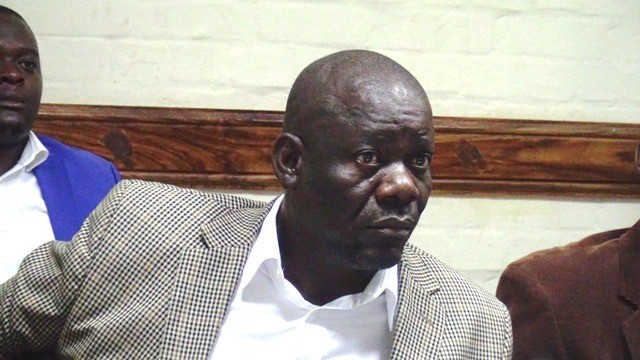 Police in Lusaka have questioned Former Patriotic Front -PF- Secretary General DAVIES MWILA in connection with three vehicles that were used for campaigns in Northern Province.

Speaking to Journalists after about two hours of the interrogations, Mr MWILA’s Lawyer KAMBWA AONGOLA said his team has not been availed the full details of the complainant and the offence that may have been committed.

Mr AONGOLA said the investigation ended at Mr MWILA saying what he knows about the vehicles.

He said the Police termed the investigation as ongoing and that they are likely to get back to Mr. MWILA and his lawyers.

Meanwhile, PF Member CHISHIMBA KAMBWILI praised the police for interrogating Mr MWILA and letting him go without detaining him.